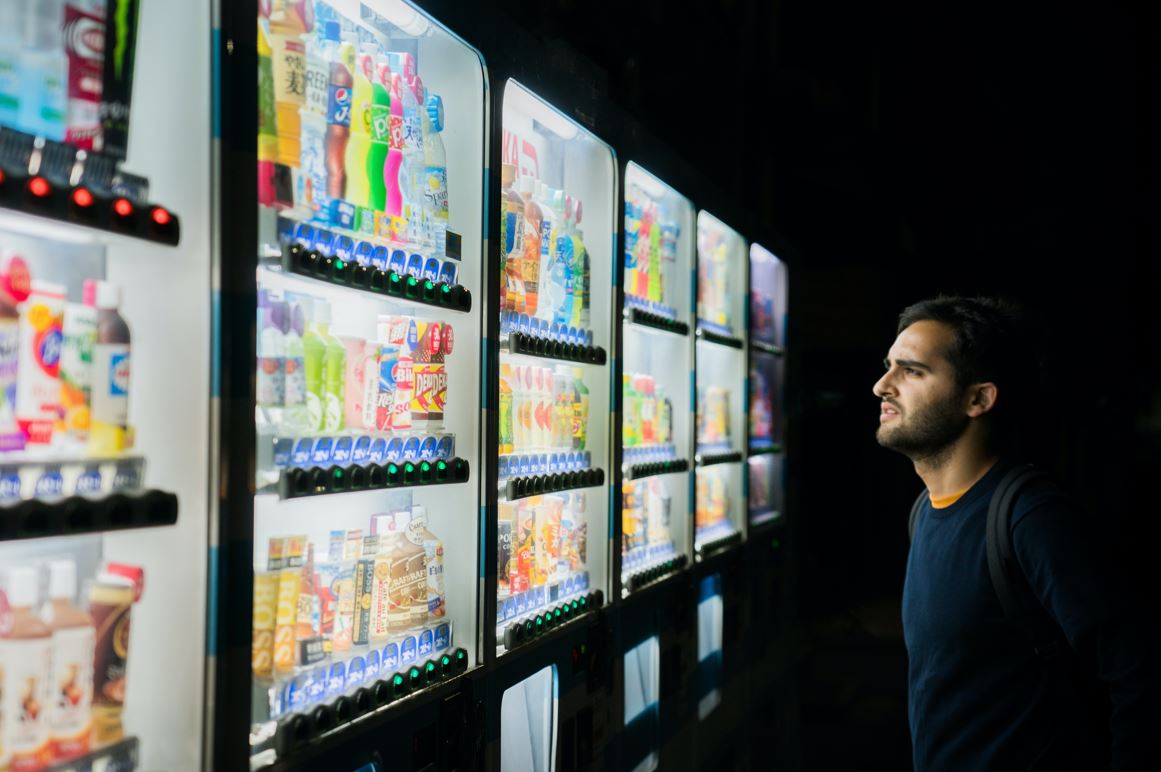 Is it all over? Not exactly, but it's not nearly as good as it was before.

This, broadly, seems to be the message at this week's Barclays 19th annual global financial services conference. Among the predominantly U.S. banks that have presented so far, the message seems to be similar: 2021 is slowly going off the boil - in fixed income sales and trading, at least.

"And as we sit here in the third quarter, we're looking at revenues likely to be down in the low to mid-teens year-over-year, largely driven by fixed income and rates and currencies in particular," said Citi CFO Mark Mason, speaking at the conference yesterday. He was echoed by Marianne Lake, co-CEO of consumer & community banking at JPMorgan, who said revenues across trading are down 10% both quarter-on-quarter and year-on-year, by Morgan Stanley CFO Jonathan Pruzan, who spoke of "moderation" in fixed income trading activity levels, and by Deutsche Bank's Mark Fedorcik, who said July was quiet, although things picked up in August and early September.

After a record 2020, some slowing is inevitable, but for European banks in particular it could bring difficult choices.

"Unresolved portfolio choices are at best being postponed," says the paper in reference to European banks' business mix. "Wallets are increasingly going to American banks and the performance gap has materially increased in the past year."

BGC says the gap has broadened most notably in equities trading, where French banks suffered losses in their equity derivatives trading businesses in 2020. Prime broking losses relating to Archegos have compounded the problem in 2021.

The danger now is that as pandemic-inspired volatility slows, European banks' cost issues will make a comeback. "If and when financial markets become less buoyant, cost and ROE pressures will immediately resurface," says BCG. Dominant players [primarily the big U.S. banks] will be shielded, the consultants suggest; smaller players could be hit disproportionately.

This stands to create challenges. "Reducing optionality is culturally problematic," say the consultants euphemistically. On one hand, there's short term pressure to make tactical choices that will improve revenues; on the other, difficult longer term decisions must be made. Those decisions are too often taken under pressure from the board or shareholders, rather than with a rational "peacetime" hat on, suggests BGC.

All of this suggests that European banks could benefit from a long hard look at their markets businesses in particular before 2022. The main offenders are frequently highlighted by banking information provider Tricumen. Some, like Credit Suisse, are in the process of a major review already. Deutsche, which has already undergone a major restructuring, plans to continue cutting costs, according to Fedorcik.

While European banks examine their priorities, U.S. banks appear to be doing just fine. After investments in the business, Mason said yesterday that Citi's equities sales and trading operation is thriving, "particularly in derivatives and in prime."

Meanwhile, M&A bankers remain overworked everywhere, but probably at U.S. banks most of all. "The M&A market is very, very active, all historical highs in terms of volumes and the pace of announcements," said Pruzan, noting that activity has been focused on deals in the $1bn to $10bn range. "We would expect that to continue. As you've heard from others, I'm sure, pipelines are healthy."

Photo by Victoriano Izquierdo on Unsplash