SocGen lost patience with some of its equity derivatives traders 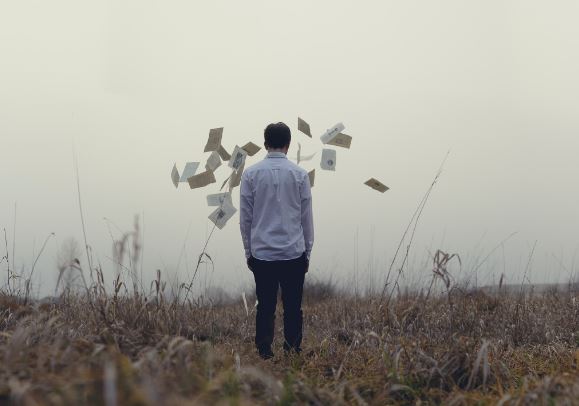 SocGen has had enough. The French bank announced its second quarter results today and following a "surprise loss" of €1.26bn for the bank as a whole, of which €456m came from global banking and investor services, it will be making some changes. Time appears to be up for some people in SocGen's famed equity derivatives division.

Following a 99% drop in equities sales and trading revenues in the first quarter of 2020 and another €200m loss on equity structured products between April and May 2020, SocGen has decided cut costs more aggressively and to accept a drop in revenues as a result.

The French bank said today that it now plans to cut an additional €450m of costs from its global markets division by 2022/2023, a reduction of 9.4% on last year, and to accept a €200m to €250m ongoing annual reduction in global markets revenues in a normalized environment. SocGen is voluntarily shrinking its global markets business by around 5%.

SocGen wasn't clear today on where the cuts will come: senior executives at the bank said more clarity will be given in the first quarter of 2021, but that there are some areas of the "current product that we don't want to have any more." It doesn't take genius to see which areas these might be: SocGen CEO Frédéric Oudéa already suggested in April 2020 that the bank planned to pare its exposure to autocallabale products (multi-year savings products that can include complicated embedded options to boost investor returns) and to, "accelerate the transition to simpler products to limit the impact in such incredible scenarios.” After dividend cancellations hit autocallables again in the second quarter, SocGen reiterated today that it plans to "derisk" this business in particular for the future.

For SocGen's autocall traders and structurers, it's a remarkable fall from grace. In November last year, SocGen was voted structured products house of the year by Risk Magazine, which praised its avoidance of losses on autocallable products in late 2018 and noted the bank's addition of "key safeguards" to the new generation of autocallable products that should limit losses in future. "If we create autocalls that recall in different scenarios or more scenarios, it’s good for us in terms of risk management and you can make a better price to the client,” says Jean-Francois Mastrangelo, SG’s head of pricing and development, EMEA at the time. Eight months on, Mastrangelo may be feeling a little less ebullient.

Cuts are unlikely to happen immediately. SocGen said today that they're most likely from next year. In the meatime, SocGen's autocall traders might want to move into more popular areas where SocGen actually plans to grow. These include charity linked notes and the increasingly fashionable area of environmental, social, and governance (ESG) products.

Photo by Jake Melara on Unsplash