Why bankers are still better off in Hong Kong than Singapore 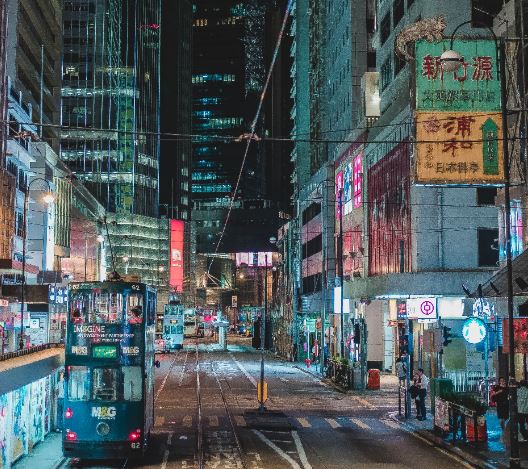 If you’re going to work in finance in Asia, then Hong Kong is still the place to be.  That’s according to a report from think tank New Financial, which ranks Hong Kong as by far the biggest financial centre in the region and among the fastest growing in the world.

Hong Kong is ranked fifth globally when it comes to the size and volume of financial activity, and it has posted 38% growth in financial activity since 2016, when the rankings were first compiled. During that period, it has jumped three places, leapfrogging France, Germany and Luxembourg. According to New Financial, Hong Kong is also ranked second globally for equities trading, beating China and UK, and losing out only to the US, which is the top ranked financial centre by some margin.

Hong Kong also posted 55% growth in international financial activity during the study period, underlining its status as Asia’s global hub. It grew in all but three of the global metrics which New Financial used in its analysts – more than any other financial centre. Private equity fundraising, assets under management, listings by foreign companies and foreign equity trading are all up.

But Singapore has also made impressive progress.  Overall financial activity grew by 47% helping it jump one spot to 10th in the overall rankings.  Along with Luxembourg, Singapore is the most international financial centre, with 66% of its activity being non-domestic according to New Financial.

Overall, China was ranked third globally in the financial centre ranking, and New Financial says its lofty status is down to its huge domestic financial sector, which compensates for its relatively weak performance as an international financial centre

When broader factors such as the business, legal, political, and economic environment, human capital, and the ecosystem around the financial sector are taken into account, Singapore pips Hong Kong to the top spot in Asia, climbing to fifth overall, with Hong Kong in sixth place globally. When measured on this broader metric, China tumbles to 53rd in the rankings.

According to New Financial, since 2016 Asia has grown faster than other region -  financial activity in Singapore has increased by 47%, with Hong Kong (38%) and China (27%) not far behind. “Markets in the Asia Pacific account for four of the top 10 financial centres and eight of the top 20 in the world, and have grown most rapidly since 2016,” says the report.

Photo by SHUJA OFFICIAL on Unsplash