by David Rothnie 7 days ago 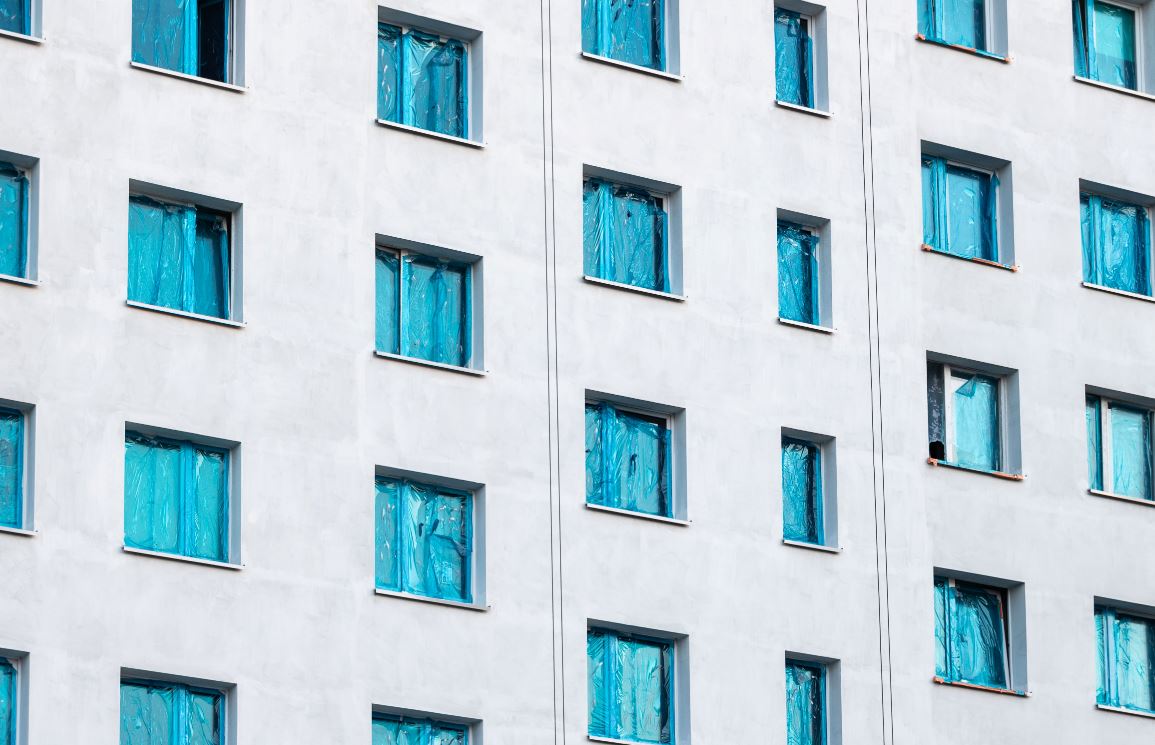 Nick Atkinson re-located from London to Hong Kong last month. The former head of European leveraged finance at MUFG has joined PWC as a partner in charge of establishing a debt and restructuring advisory business across the Asia-Pacific region, but before he can embark on his new professional challenge, he's had a series of more pressing obstacles to overcome.

Facing 21 days holed up in a government-approved hotel, Atkinson has embraced his unfamiliar situation with an impressive daily schedule that involves morning exercise, learning mandarin online - and writing a novel.

After Atkinson’s journey from the arrivals desk at Hong Kong International airport to his hotel in Victoria Harbour - a six-hour odyssey that began with multiple swabs and COVID-19 tests, and included being sprayed with anti-bacterial spray at the airport  before being ferried to his hotel, where he was tagged and confined to his room – his survival instincts kicked in.  “I realised I needed to build a plan,” Atkinson told eFinancialcareers on June 4,  Day 10 of his isolation. “I’ve got a great view of Hong Kong island from my hotel room, but I can also see people going about their daily lives, and it’s tough not being able to leave my room to explore.” Even tougher is being separated from his wife and children, who will fly out to join him in September.

His routine involves getting up at 8am to exercise (“Joe Wicks has been a life-saver for my HIIT workouts”), followed by two hours of online mandarin. The afternoon is dedicated to work calls, before he finishes the day working on his novel. “It’s fiction, and nothing to do with banking or finance.  I’m seeing the time I have is an opportunity to learn new skills.”

Once quarantine is over, Atkinson's focus will be firmly on his new role – and unsurprisingly he has a plan for that too.  He’s looking to build a team of six to eight senior professionals with expertise across a number of disciplines. “Not just banking and structured finance, which is my skill-set but also real estate and supply chain financing,” he explains.  The new team will form a central advisory function which will be supported by the firm’s local offices across the region. “Our focus will be in the upper mid-market, the $250m+ segment, rather than big corporate restructurings,” says Atkinson.

Atkinson may have been thrust into new surroundings, but he’s a seasoned operator and knows PWC well. He set up its European debt advisory busines between 2011 and 2015, before heading to MUFG where he ran the leveraged finance business. He left the Japanese bank in 2019 to set up an impact fund before being approached by his former employer with an offer to move East.

Photo by Pawel Czerwinski on Unsplash