Why bankers are better off working in Paris than Frankfurt 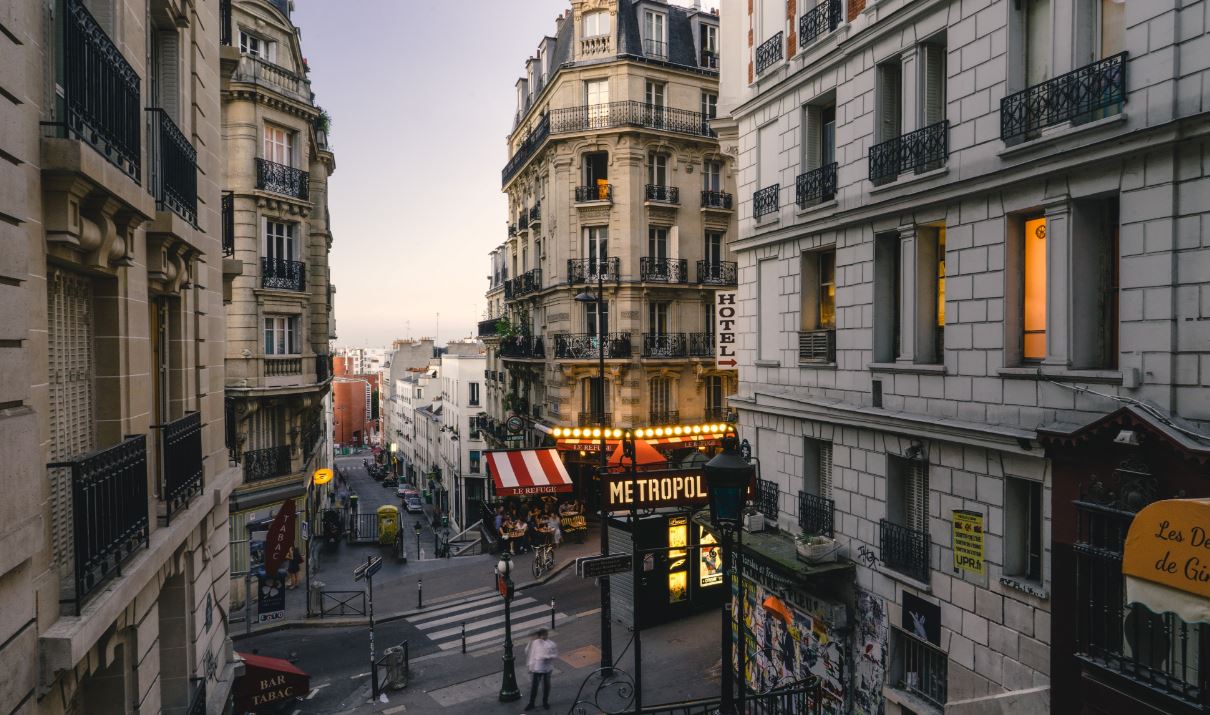 Today's report from think tank New Financial makes it clear that if you're going to work in finance in Europe, you probably want to be in London. - London still ranks top globally for trading and clearing, and comes in fourth for equity and debt capital markets (behind various Asian centres), and second for banking. The European financial centres look inconsequential by comparison.

If you must work in Europe, however, Paris looks like the better bet. New Financial says Paris ranks ahead of Germany for banking, debt markets, asset management, as well as for private equity and venture capital. Comparatively, Frankfurt's strengths are in equity markets and overall trading and clearing.

Compared to London, New Financial notes that the markets in both Paris and Frankfurt still remain very provincial. Nor is there much sign that this is changing - yet. In both France and Germany, it notes that, "Total financial activity has grown at a lower rate than the global average since 2016, driven by much lower growth in international activity."

Paris and Frankfurt's diminutive stature is particularly in evidence compared to New York City. New Financial notes that US pension asset metrics are nearly 10 times higher than the UK's, but nearly 100 times higher than France or Germany's. Similarly, U.S. equity trading volumes and stock market valuations are around 10 times bigger than the UK and 12 times better than in France or Germany.

However, France has one particular area of strength, and it's an area with an increasing number of jobs. "France has its biggest lead in ESG bonds where issuance is nearly four times larger than in the UK and more than double Germany."

Photo by JOHN TOWNER on Unsplash