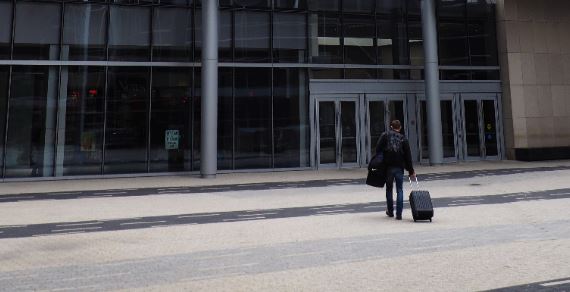 With Brexit a reality, banks have spent the first quarter strengthening their fixed income sales teams in the European Union. Trading hires, however, are still mostly being made in London.

Research by recruitment firm Eton Clarke suggests that over half of the fixed income sales hires that happened in Europe in the first quarter took place in the European Union instead of the City. By comparison, trading hiring remains overwhelmingly London-focused.

The shift to EU recruitment comes as banks are obliged to have salespeople selling to EU clients based in the European Union after Brexit. The new sales recruits were split equally between Paris and Frankfurt, with Madrid, Stockholm, Vienna and Brussels also benefiting from a handful of new additions.

The new recruits in Europe come as banks have also been shifting sales staff to the EU from London. The recently released report for Germany-based JPMorgan AG said that employees at the German based entity went from 361 in 2019 to an average of 626 in 2020, with the biggest headcount increase in Paris. JPMorgan said it will only complete moving trading staff out of London by the end of December 2021. Morgan Stanley said this week that it plans to add 50 people in Paris (where it currently has 150) this year and to double the size of its Paris office by 2024.

Alongside the revelation that sales hiring is shifting to Europe, Eton Clarke highlighted that most fixed income markets recruitment in Q1 involved men - particularly in trading. While women accounted for 21% of the sales moves in Eton Clarke's sample, they were just 12% of the total moves in trading. Akshay Mirpuri, head of fixed income trading recruitment at Eton Clarke, said: "It's great to see banks pushing the diversity and inclusion agenda to encourage more women to join. We have come a long way, but we still have a long way to go."

Photo by Sean Thoman on Unsplash