Pay and headcount soar at JPMorgan Germany thanks to Brexit 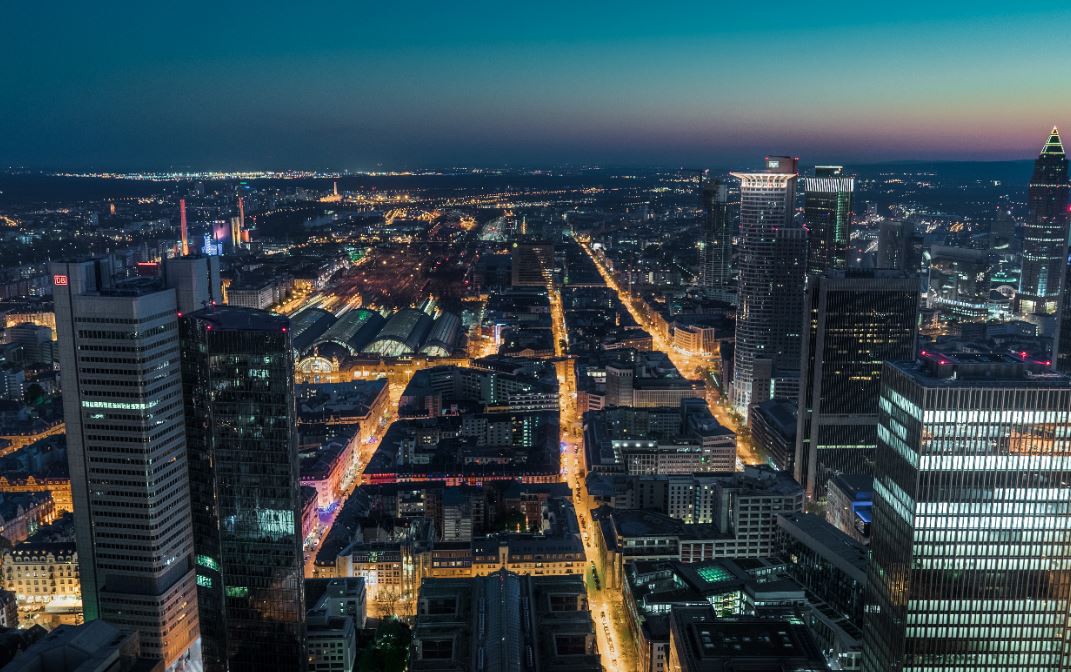 In its newly released report for JPMorgan AG during 2020, JPMorgan says headcount at the German-based entity went from an average of 361 in 2019 to an average of 626 in 2020. Spending on wages and salaries went from €46m to €145m over the same period, with the result that pay for the average employee of JPM AG rose from €129k to €232k.

In notes accompanying the report, JPMorgan said the increased headcount and spending on staff at the business was due to Brexit and that last year was all about, "controlled expansion." However, while most investment bankers were moved to the German business by 1 January 2021, JPMorgan says the full implementation of the Brexit program in global markets - in terms of the movement of trading books and staff - is only expected by December 2021.

Not all the new employees of JPMorgan AG are in Frankfurt. Equally, Frankfurt didn't experience the biggest growth in staff numbers in 2020, although it's where most employees are concentrated. As the chart below shows, JPMorgan added 45 people in Frankfurt last year, along with 78 in Paris and 60 in other 'locations'. Notably, there are also JPMorgan AG people in London.

Alongside wages and salaries, employees of JPMorgan's German entity also received share-based payments totalling €39m last year, up from €8.5m the year before.

Photo by Ansgar Scheffold on Unsplash