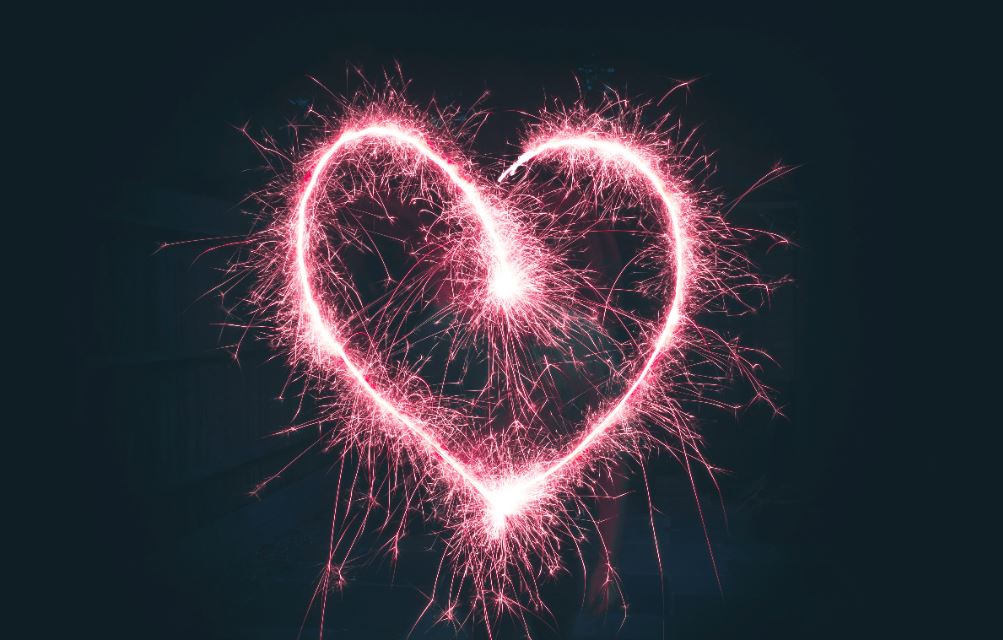 If you're a junior banker at Goldman Sachs, you may have hoped that the bank would use its results today to announce some sweeteners in response to the complaints of the 'Goldman Sachs 13,' who say they've been working 100-hour weeks. After all, rivals like Bank of America, Credit Suisse and Moelis & Co. have all increased compensation and imposed new restrictions on working hours in recent weeks.

Goldman definitely increased compensation in the first quarter, with average pay per head across the bank at its highest level for a decade. However, overworked analysts and associates at the bank won't know how much of this is coming their way until junior bonuses are announced this summer. - The hoped-for 'hard work bonus' for the first quarter hasn't been mentioned yet, and seemingly won't be in the near future.

Instead, Goldman CEO David Solomon used today's results call to emphasize that he's "always been passionate about the experience of junior people," and that he fully appreciates all the hard work that has gone on this year. Solomon said he's in "awe" of the bank's performance thanks to employees' dedication to clients and teamwork. Junior bankers have been working "tirelessly" to support clients, said Solomon, acknowledging that juniors have "at times been overburdened" as revenues in the banks' equity capital markets and M&A divisions rose by 315% and 43% respectively.

Goldman is seeking to improve juniors' wellbeing, said Solomon: the firm is "taking action" on hiring and the allocation of resources. It's also "imposing stricter enforcement" of work boundaries.

For Solomon, as for Jamie Dimon at JPMorgan, it's important to get people back into the office. He said that working in the office is better for "forging close bonds with colleagues" and for Goldman's apprenticeship model. He suggested, too, that returning to the office could be good for junior bankers' wellbeing. Office-life will foster bonding, and shouldn't be seen as inimical to giving people the "flexibility they need to manage their personal and professional lives." As people 'transition' back they should also understand that Goldman is a place that both delivers for clients and is "thoughtful about personal resilience and wellbeing," Solomon added.

Whether Goldman juniors will be reassured by this is unclear. However passionate Solomon is about working hours, he also seems very passionate about client service and there's an inherent tension between the two. The Goldman Sachs analyst presentation famously called for an 80-hour limit on juniors' 100 hour working weeks, plus restrictions on senior bankers' ability to request endless changes to presentations before meetings. The presentation appeared agnostic, however, about working from home.

Goldman's juniors could yet be saved by a moderation in the pace of deal activity. While pipelines are currently very strong, CFO Stephen Scherr said today that the high level of activity may not "necessarily persist" throughout the year. Things could be a bit painful if activity declines just as Goldman and other banks bring in swathes of new junior hires.