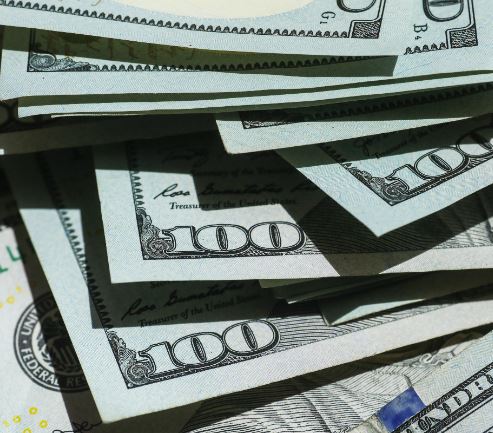 While Credit Suisse bankers prepare themselves for a bonus cut following what seems to be an ever-expanding loss relating to Archegos and Greensill, Goldman Sachs bankers are on track for a dramatically improved payday in 2021.

Spending on compensation and benefits at the firm rose by 86% year-on-year, while headcount rose just 5%. As a result, average pay per head at the firm went from $84k to $150k, implying annualized compensation of $600k – the highest it’s been for years.

Much of this increase should go to Goldman’s investment bankers. Net earnings in the investment banking business, which includes advisory (M&A), equity capital markets (ECM) and debt capital markets (DCM) rose by 380% year-on-year in the three months to March. Global markets profits rose by 52%. Profits in the consumer and wealth management division beloved of Goldman Sachs CEO David Solomon were up 104%.

In the notes accompanying today's earnings, Goldman said revenues were lower in its FX trading business, but "significantly higher" in mortgages and rates trading, and to lesser extent in commodities and credit.  Equity derivatives and cash equities revenues increased significantly and revenues from prime broking were fuelled by a "record average" in hedge fund customers' prime broking balances (which might pain Nomura and Credit Suisse).

It's a vintage year for compensation at Goldman Sachs