"I'm a very busy surgeon; I think pay for top bankers is crazy" 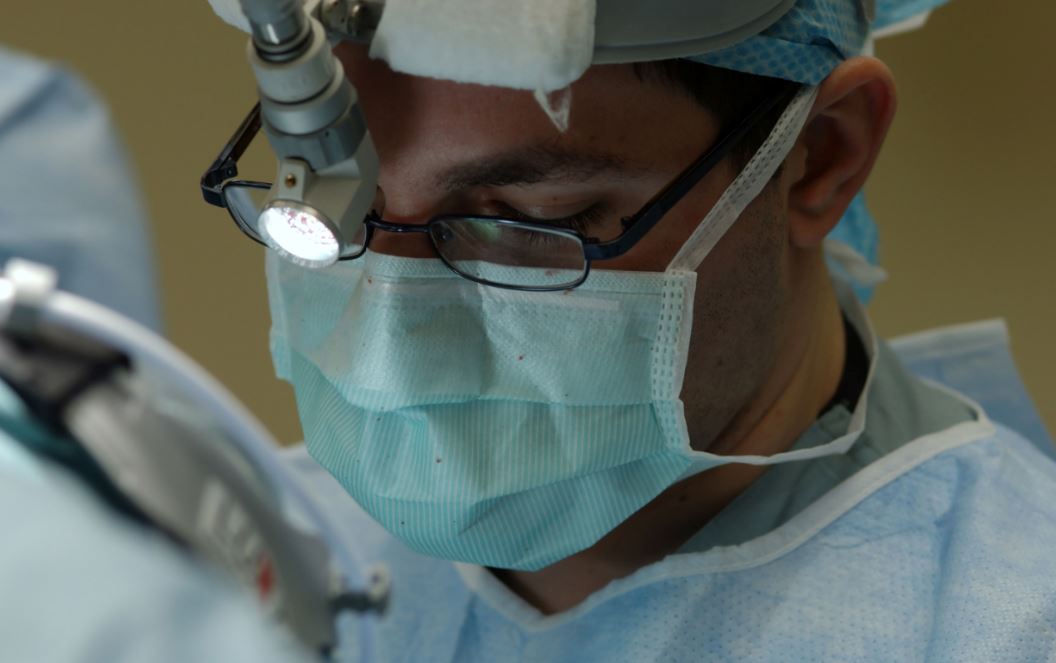 I'm a senior academic surgeon in the U.S.. I'm at the top of my field and I work very hard - I typically do twice the work relative value units (wRVUs) of a community surgeon in my field. I'm paid well as a result, but when I look at how much senior bankers are paid, my mind is blown.

Last year, I earned $750k from my clinical work. I also undertook a lot of uncompensated work in the form of teaching lectures and research. I am one of the better paid surgeons at my institution.

However, despite this, the discrepancy between my pay and that of our lowest paid staff members is comparatively narrow compared to the differences I see in banking. At our hospital, for example, the lowest paid member of staff earns around $31k. As it stands, my salary is 24 times higher than this - although if I only did full time equivalent (FTE) hours my salary would be $415k, or 13 times higher than our lowest employee's.

By comparison, Jamie Dimon at JPMorgan made $31m last year. That's 41.3 times more than my salary (and I can guarantee that I worked just as hard as he did)!  Worse, Dimon made around 1000x the amount of his lowest paid employee!!!!!!

Now, I appreciate that Dimon might be an outlier, but there are plenty of other senior people in banks also making tidy sums. In this year, when huge demands are being made of healthcare workers globally, that seems especially inappropriate.

Don't get me wrong. I can understand why some people in business are paid well: people like Bill Gates or Jim Sinegal (CostCo) have unreal wealth because they created something. They made their money from company ownership. However, bankers are just employees and the outrageous pay at the top levels is crazy.

By the end of this year, I suspect that banking pay will also seem inexcusable. - All the more so as senior bankers are using shareholders' money to help lower paid employees through this crisis when they could be helping out themselves. If Jamie Dimon took a $25m pay cut, for example, he could donate $10k each to his lowest paid employees. As people in my field make their own sacrifices, senior people in banking need to start making sacrifices too.

Josh Russell is a pseudonym