Salaries and bonuses for VPs and associates in investment banking, by bank 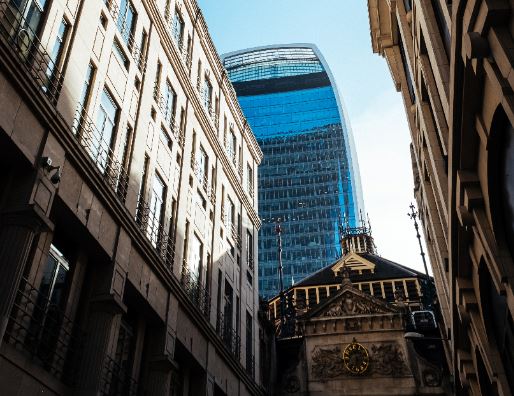 Contemplating compensation might seem trite at a time when - as Goldman Sachs' co-head of investment banking Gregg Lemkau notes, people in banking are having to "deal with the reality" of testing positive for COVID-19 - but bonuses for last year have only just been paid and numbers are now surfacing, so we'll indulge in contemplation briefly.

Arkesden's salary and bonus figures, which are broken down by bank and position in the banking hierarchy, are shown in the tables below.

There are a few key points to note. Firstly, Bank of America is a consistently good payer: it generally ranks in the top three for combined salaries and bonuses at associate and VP level. Secondly, American banks generally pay more than Europeans (and Barclays seems to pay the worst). Lastly, don't presume that a high salary automaticaly means high overall compensation: Morgan Stanley is generous in salary terms, but it all evens out in the bonus.