The new hot perks in banking: Work From Home allowances 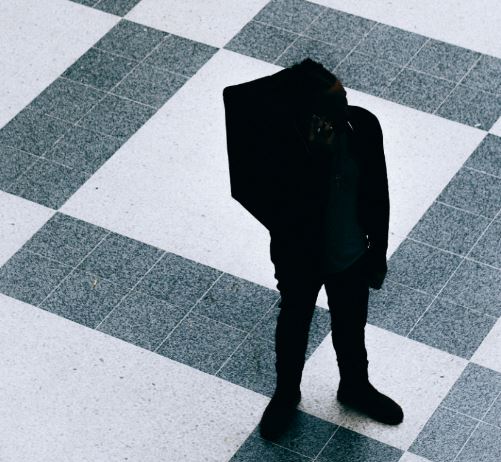 Now that most people in financial services are working from home (WFH), employers' generosity is no longer measured just in terms of salary and bonus: it's also about whether you get something extra to set yourself up when you're out of the office.

One junior banker who's been monitoring what's on offer says there are big variations between banks. Some seem to offer nothing at all. Others are distinctly generous.

One of the most generous of the big banks appears to be Morgan Stanley. Insiders at the U.S. bank say it's offering the equivalent of £400 ($500) to buy any additional equipment needed, but only for staff who are at vice president (VP) level or below. Morgan Stanley didn't respond to a request to comment on the scheme.

More generous still, though, is apparently PJT Partners, the boutique advisory-focused investment bank founded by former Morgan Stanley banker Paul J. Taubman. PJT is understood to be offering some staff a £400 ($500) set up allowance plus an additional £30 ($37) a day for dinner deliveries. The bank didn't confirm this.

JPMorgan, meanwhile, is understood to be offering staff in its investment banking division $150 for a monitor, $40 for a keyboard and mouse, and more for a laptop. Rothschild is said to be offering a £400 ($500) WFH allowance. And ratings firm S&P global is said to be offering £200 as a set-up sweetener. “S&P Global are working hard to deliver the same level of service as always including providing work from home support to ensure our people have the tools and flexibility they need for effective remote working,” said a spokesperson.

Other banks pay set up costs on a case-by-case basis. Citi's employees are being encouraged to talk to managers on costs and will be reimbursed up to 'reasonable' expenses. One trader at HSBC said he's been given the equivalent of $500 to set up at home, although it's understood that this doesn't happen across the board. And while some at Goldman Sachs have said there's a lack of financial assistance with their rona-rigs, we understand that the firm does provide extra kit to those who need it and that the firm now has over 5,000 people working from home in London, including traders using the kit provided.

Nonetheless, plenty of people seem to be getting nothing at all. 73% of respondents to our Work From Home Survey said they had to pay for their WFH set-ups themselves, with others suggesting that assistance was limited to the most junior staff. European banks appear to be among the least generous.

One insider at a European bank said providing allowances to everyone would be prohibitively expensive. "Imagine how much it would cost if we gave $500 to everyone," he said, adding that the bank instead responds to requests as they come in.

Photo by Oliver Cole on Unsplash