Coronavirus layoffs coming soon to a bank near you 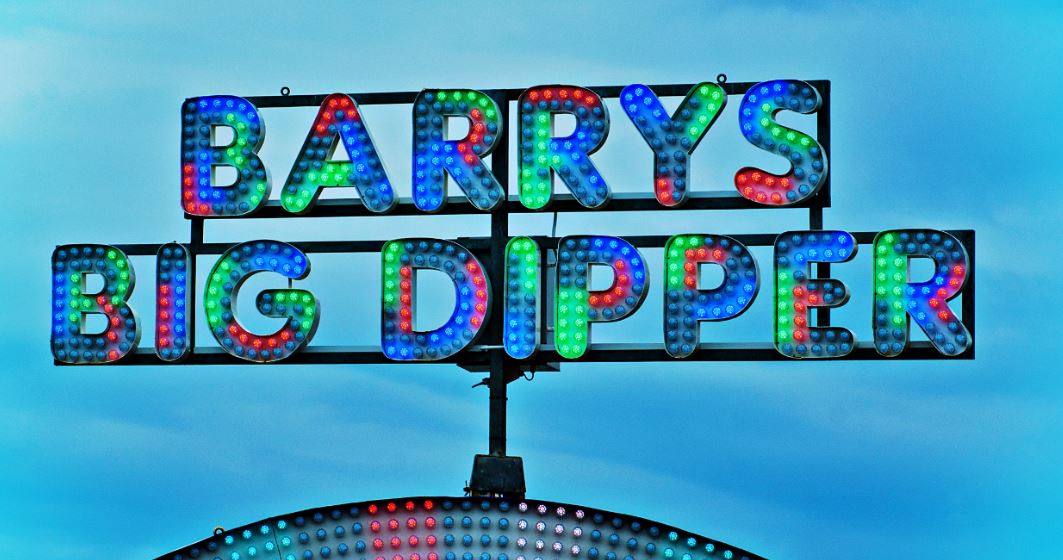 Will banks cut heads because of the coronavirus and yesterday's sell-off? Do bears defecate beneath the trees? Every market crash for the past two decades has led to finance redundancies. It's just a matter of time.

While ML's cuts were some of the most memorable of the Asian crisis, they weren't unique. In a reminder that smaller banks and boutiques can be more vulnerable to 'events' than large ones, Peregrine Investments Holdings Ltd., which had been one of Asia’s largest investment banks, and had 1,700 employees, filed for liquidation in December 1998 after making loans to Indonesia that could no longer be repaid.

More recently there was the 'great financial crisis' which began in the third quarter of 2007 and ended around the first quarter of 2009.  Then, the layoffs began in earnest in November and December 2008. In November, Citi unveiled plans to cut 50,000 jobs.  In December, Bank of America announced plans to cut 30,000 staff after acquiring Merrill Lynch, Credit Suisse announced 5,300 cuts, and Nomura said 1,000 people were going.

Will banking job cuts happen again? The current situation clearly isn't over yet, but even if you're buoyed by today's market bounce and by Deutsche Bank strategist Jim Reid's observation that intermittent financial panics are simply a fact of the system, some kind of fallout seems likely. Particularly as several banks were already planning cuts and operating on slender margins. Provisions for the virus alone will add to costs. UBS analysts observed today that European equities are now down 21% from their peak of 10 February, adding that: "This is one of the largest corrections in the last 30 years outside a sustained Bear market and has taken place in half the usual time."

The chart below, taken from the Office of the New York State Comptroller, suggests that job cuts at investment banks tend to lag events in the market by six to 12 months. While cuts may happen, therefore, don't expect anything too soon.