"84% of my analyst class have left banking" 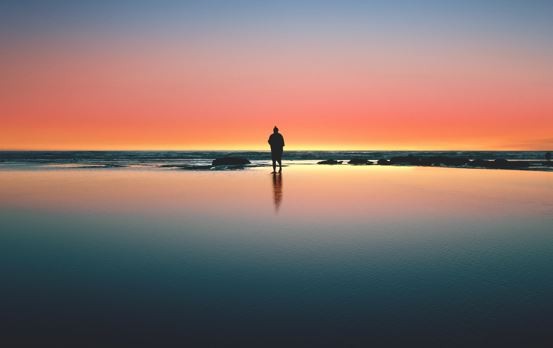 I was an analyst in an investment bank. There were 12 people in my analyst class. Eight years later, all but two of us are out of it again.

I quit after six years. I went into the investment banking division (IBD) of one of the biggest and best U.S. banks, and I'd planned to build my career there. I knew it was going to be hard. I wasn't ready for it to be mad.

I always worked 80-hour weeks; I often worked 100-hour weeks. I was living at my parents' and a lot of the time I'd get home at 4am or 5am, have two hours' sleep and go back again. There were times I'd return home just as my father was showering to go to work. Often I'd  sleep on the sofa as it didn't seem worth going to bed.

My parents are creatives. When I was growing up, I saw the tough side of income instability, and I grew up much more corporate-minded than my parents. This is why I chose to go into an investment bank.

My parents were initially supportive of my career choice. Once they saw what was happening, they pestered me a lot - especially my mom. I tried to explain that I was in a really competitive industry and that we had to deliver for clients, but they could never really understand why.

Several of my friends went into banking as well. Looking back, it's like we were in the grips of a kind of collective madness. When you work in banking, you're aware that rival banks are working just as hard as you are to stand out. It's all about iterating and iterating on presentations beyond the point where it really makes a difference. If I were a corporate on the receiving end, I don't think I'd be that bothered by all the detail. Sure, it's nice if it's well formatted and looks professional, but we'd go way behind that.  We'd work all night on a piece of work to keep the client happy, and wouldn't even hear anything back after they received it.

Eventually I decided I couldn't do it anymore. My team was already very understaffed and people kept leaving because of the overwork. It was too much, and with my parents' support I left.

I look at my two friends who are still in banking, and they're both getting paid well and enjoying life. It may be that I had a bad experience - my team was certainly busier than the rest. But most of my other friends are in agreement that banking is ok as a training ground for a few years, and no more. There's so much more to life than working 100 hours a week and the work in IBD just isn't fulfilling enough to compensate.

I think banks have got a real problem. Young people now have got options: you don't have to choose finance, you can go into a start-up or a tech firm, where you work hard, but sensible-hard. At Google or Facebook you can still have a life. Who wants to be in the office all night and all weekend?

Yes, banks are trying to cut their hours - and I could see initiatives coming through before I left, but 80+ hour weeks are very ingrained in the industry. The senior people went through it themselves, and they're used to having juniors on call whenever. Somehow, though, it needs to change. If it doesn't, I predict that banks are going to have some serious staffing issues.

Jason Bird is a pseudonym

Photo by Jordan Steranka on Unsplash