Morning Coffee: Private equity guy on $185k works until 10pm instead of 2am. HSBC is cutting jobs too 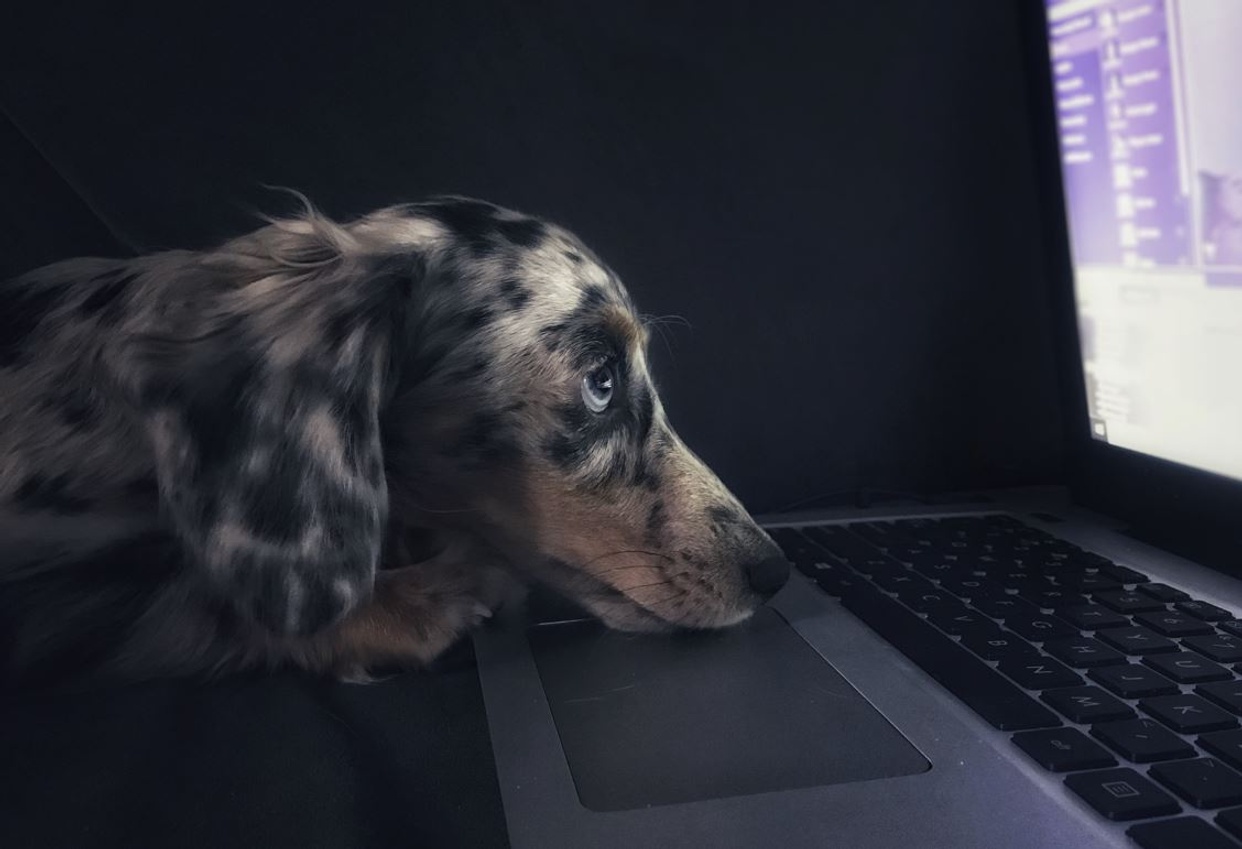 Much has been written about working hours in the private equity industry, where the money may be good but the lifestyle can be all too similar to investment banking - particularly for associates who've only just left banks in the hope of something better.

Juniors at some private equity firms (Apollo Global Management) have been spied complaining of 20-hour days. Others say that regular 2am stints are standard. Working past midnight is common in private equity, says Brett Caughran, a former banking analyst, private equity professional and hedge fund portfolio manager who wants to persuade people to work for hedge funds instead.

But how bad is private equity really? Business Insider has spoken to an anonymous 27-year-old, who joined a London private equity firm as an associate last year after leaving an investment banking boutique. He says that working in private equity is better than working in banking, but not appreciably so.

He now earns around $185k a year, which is on a par with average total compensation (salary plus bonus) for first year analysts at investment banks in New York City (London pays less). In banking, he says he was working from 10am to 1am or 2am on weekdays, plus weekends. In private equity, he says 9.30am to 10pm and that 60% of his weekends are free.

Those are the advantages. The disadvantages stem from the fact that private equity firms hire ex-junior bankers for a particular reason: to work on financial models. You can therefore still expect to do a lot of modelling, while also dealing with the stress of working in a small team investing billions of dollars in an environment where mistakes are not tolerated. "They're still finance people, so no one really cares how many dogs you have or how your mental health is," he concludes.

Separately, vultures are circling investment banking jobs and the trickle of layoffs at Goldman Sachs is turning into a trickle of job cuts elsewhere too. Financial News reports that HSBC is the latest to cut a few bankers, with cuts spanning from VP to MD level in London. Goldman's London job cuts are said to be afflicting associate level and above - suggesting that banks everywhere are keeping junior staff in situ, even though their salaries are now so much higher than before.

It's no longer an employees' market on Wall Street. "It’s been this really abnormal situation where companies were in hiring mode and never letting anybody go.” (Bloomberg)

Credit Suisse is "categorically" not exiting the US market. (Bloomberg)

Deutsche Bank's CFO says revenues are at the top end of guidance thanks to strong fixed income trading and continued momentum in the private bank and corporate bank. (Bloomberg)

Wells Fargo hired a new head of UK M&A in the form of Mark Hutt, who once worked for Lehman. (Financial News)

European companies want to buy British assets. "There is a massive ownership shift going on as the traditional owners of UK plc sell out to corporates, sovereign wealth funds and private equity, who can take advantage of the mispricing of UK equities.” (Financial Times)

It's been a fine year for Crispin Odey, whose main fund is up 145% in 2022 after shorting long-dated UK debt. (Reuters)

Click here to create a profile on eFinancialCareers. Make yourself visible to recruiters hiring for private equity firms that will let you stop work before midnight.

Photo by Kyle Hanson on Unsplash