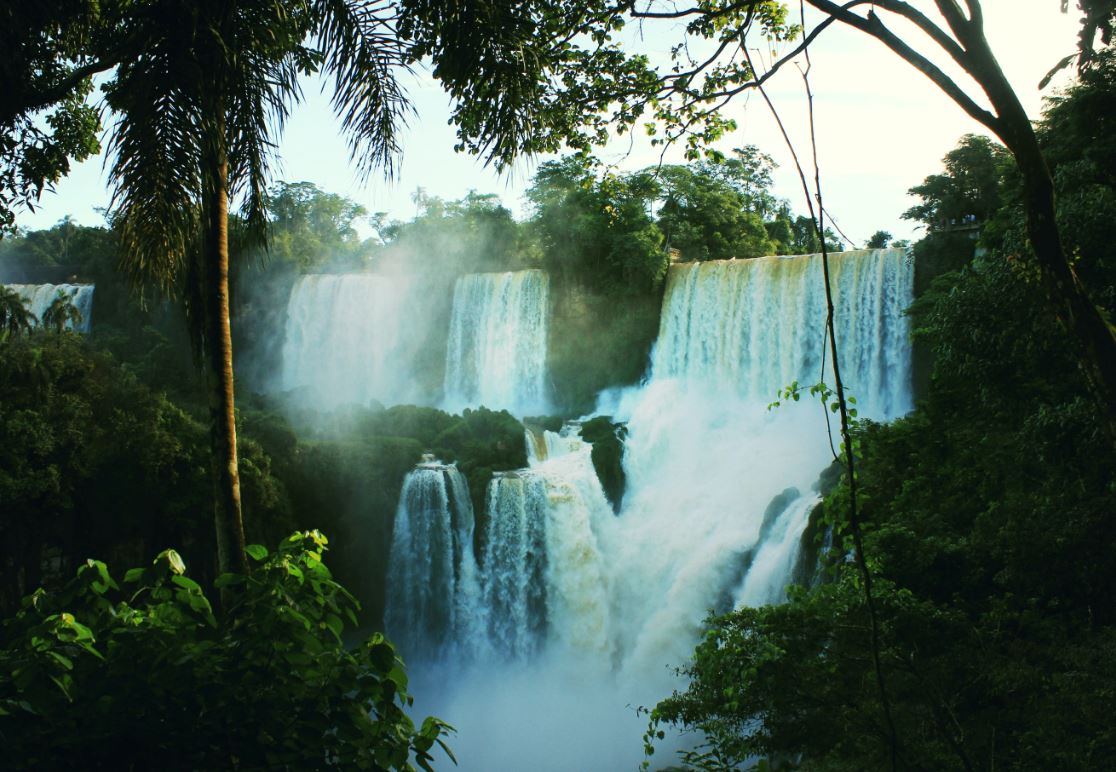 First, young people join investment banks. And then, when they encounter the reality of that life, they leave for private equity. But when private equity doesn't work out, then what?

As someone who's now been in this industry for many decades, I've seen private equity recruitment evolve. In the beginning, it was all about "bespoke" hiring by PE firms who could offer better salaries, titles, and perhaps the prospect of an early sliver of equity in deals you worked in. And the hours seemed less punishing than bulge-bracket investment banking.

But then around a decade (or maybe more) ago, the private equity firms began raising ever-larger funds and needed ever more juniors to do their work. The work was a lot like the work that was being done in banking - it was all about the analysis and groundwork for bids the PE firms wanted to make, and two years (or maybe less) in a bulge bracket bank analyst job were more than enough to equip new hires with the skills required.

For their part, the junior bankers were more than happy to jump at the PE bait. After all, these firms and their jobs were still seen as bespoke. The work was still seen as rarefied, and the banking juniors could see that the life of an associate in an investment bank wasn't really so much better than that of an analyst.

Fast-forward another decade, and I see friends of my son's sucked into the private equity recruitment machine. These days, private equity funds are hiring machines. They're all over banking analysts almost as soon as offers to join banks are accepted, and it's not uncommon for banking juniors to leave within 12 months. But once they arrive in the promised land of private equity, things aren't what they expected. Oops, the hours are just as bad as at Big Bank of the Universe or the Boutique Bank of M&A, and there are years of long hours and basic salary and bonus ahead of them before any prospect of equity ownership in the form of carried interest.

But what do you do when you've skipped to the exit option, and then you want to exit that too? Pre-pandemic, I met with a graduate of a name-brand New England prep school, Ivy League college, near-Olympic-class athlete, who had gone from two years at Goldman Sachs to one of the big four U.S. private equity firms (KKR, Apollo, Blackstone or Carlyle). He quit his private equity job after less than a year because the working hours and lifestyle were no better, and he had no equity in deals.

Maybe he shouldn't have expected carried interest going in. But he would look at how much revenue the PE firm expected to generate from a deal he worked on (perhaps $400 million over the course of owning the company) and compare that to his few hundred thousand dollars a year in salary and bonus, and feel short-changed.

After a year or so, he left to sell real estate and tried to pick up one-off finder's fees from introducing companies to start-up PE or VC firms run by peers of recent MBA graduates. I don't know how he's done since the pandemic, but it seemed like a better bet than climbing the long ladder in private equity.

Photo by Julia Caesar on Unsplash