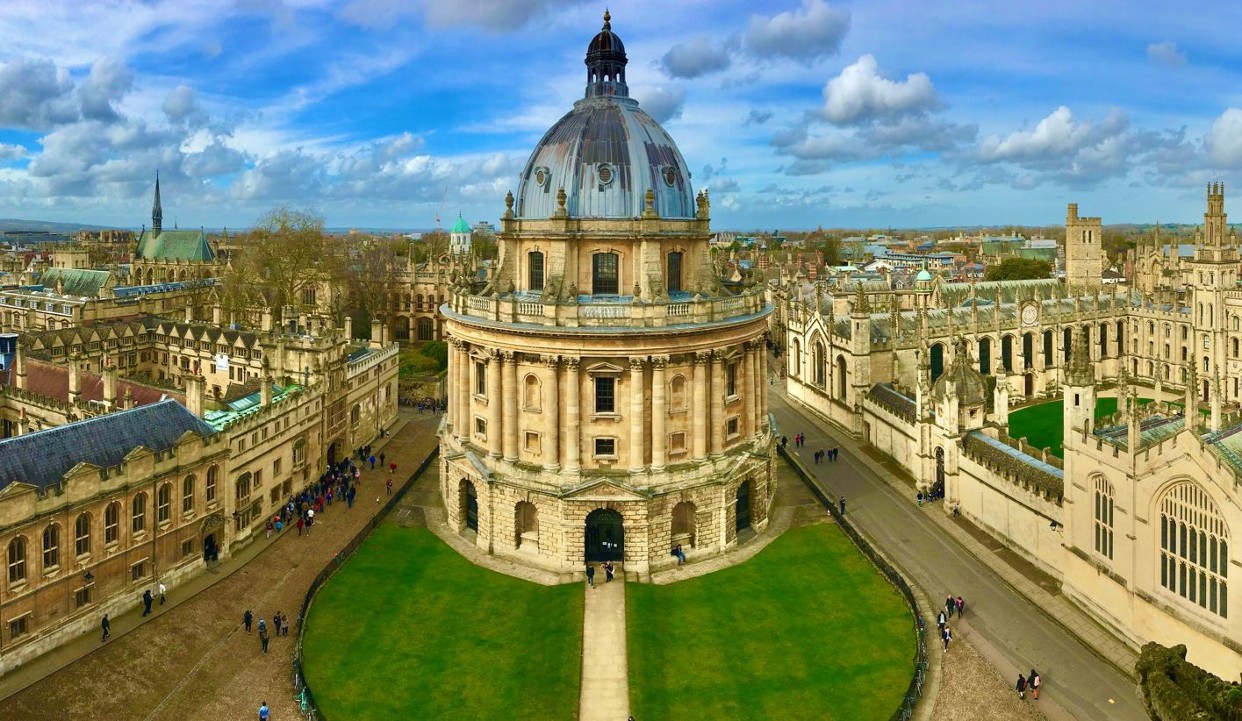 One advantage of a long and illustrious career in banking is that you will, hopefully, at some point have enough money to do something else if you want to. For many former managing directors in London banks, that thing seems to be a return to university - to study something unrelated to banking.

The latest to go down this route is John Normand, a former managing director and head of global FX strategy for JPMorgan in London. Normand left JPMorgan in June and is now embarking upon a master’s degree in philosophy according to a post on LinkedIn. "I don’t need to beg or borrow to pay tuition, and I don’t stress about employability post graduation," says Normand.

Norman actually intends to go back into finance in a year or so's time. In a world of global warming and ESG investing, he says future portfolio allocations will be impacted by moral issues and non-financial factors alongside standard quantitative and objective considerations. "This isn’t a second career for me, but it is worth a year of study, research and publishing," Normand says.

He's not the only former senior banking researcher to study the humanities. Equity analyst Chris Wheeler went to Oxford University to study history after a 45-year finance career in 2017. He's now studying an MA in history at Warwick University and describes himself as, "A mature undergraduate student who has turned into an even more mature postgraduate student." Neil McLeish, the former head of global fixed income research at Morgan Stanley, also began studying the Sloan Masters Programme in Leadership and Strategy at the London Business School earlier this year after 30 years in banking.

Normand says he's been mistaken for a lecturer at the LSE, but that returning to university is worth it: "Mentally, I’m a more efficient reader, better writer and clearer presenter than when I first entered grad school 25 years ago."

Photo by Ben Seymour on Unsplash