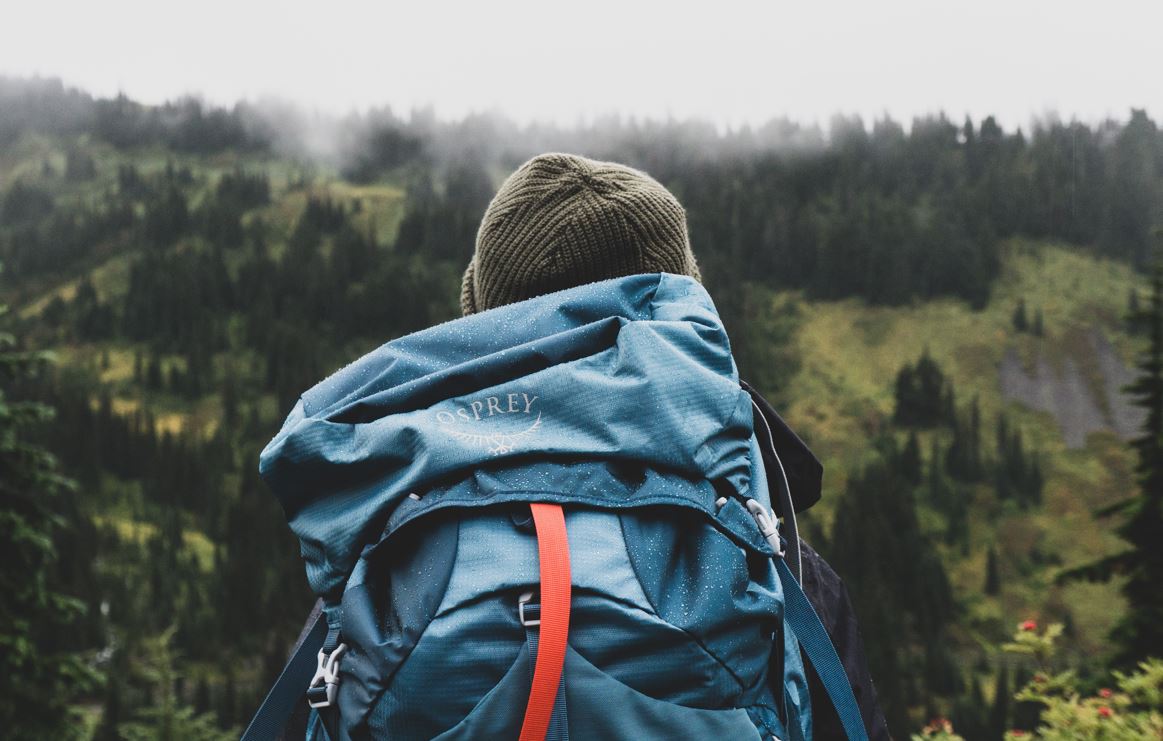 Chon, who worked for JPMorgan in the healthcare team in SF for nearly three years between 2015 and 2018, has a YouTube channel with nearly 40,000 subscribers and various hit videos. Many of Chon's videos are about crypto investing. But some of his most popular videos are about his time at JPMorgan.

In his second year at JPMorgan, Chon says he earned $170k and that - like plenty of other juniors in the industry - he was thinking of joining either a private equity fund or a hedge fund.

Then, something made him reconsider.

"My mom was diagnosed with ALS which is the same disease that Stephen Hawking had, and it's a terminal illness in which your muscles start to slowly deteriorate over time," said Chon. "Basically, that diagnosis made me rethink my entire life."

In a separate video, Chon explained that on bad days at JPMorgan he woke up at 7am after finishing work at 4am the night before and had 50 emails in his inbox and a message he was supposed to have responded to 10 minutes previously. Bad days involved live deals and would be spent on everything from presentation materials (market overviews, transaction comparables, valuation analysis) to trying to understand how a client's internal valuation model matched the bank's own pricing model.

On a more relaxed day at JPMorgan, Chon said he'd wake up at 8.30am, get into the office at 9.30am and leave the office at 11pm. Notably, the hours between 5pm and 7pm were spent doing very little while Chon waited for his 40-50 year-old MD to have dinner with his family and come back to him with suggested changes to the model or presentation.

While Chon was cool with this typical banking lifestyle and didn't mind the occasional 28 hours of straight working, his mother's illness prompted him to rethink. "When you work in banking, or any kind of high paying job, it's really easy to get lost in the mindset, thinking a lot about compensation and getting used to a certain lifestyle," said Chon. "I really fell into that whole mindset of needing to make a lot of money and holding onto jobs; not necessarily because I was super-super passionate about them but just because I was used to living a certain way."

When his mother was diagnosed, Chon said had to, "really recalibrate and think about what was important to me." This recalibration led him to two conclusions: he wanted to travel the world, and he wanted to set up his own company.

After leaving JPM, Chon backpacked across South America, Asia, and Australia. While he was hefting his pack, he contemplated the company he wanted to set up. Ultimately, he founded Aesthetic Studio, a fashion brand that aimed to become the Nike for creatives.

Chen said most people leave banking because of the hours, the repetitive work, or the urge to gain exposure to different industries. In his case, he said he quit because his mother's illness made him realize money wasn't everything. As the child of an entrepreneur, Chon said he saw his father's business "crash and burn." Because of this, he initially wanted to make good money straight out of college, before deciding that he too wanted to be an entrepreneur.

Aesthetic Studio no longer exists and these days Chon makes most of his money through investing (he has a tech focused hedge fund) and YouTube. Initially, he said leaving JPMorgan was a shock: "I went from being able to buy pretty much any meal I wanted when I was at JP Morgan," to, "eating like the same Costco chicken and spinach meal for weeks on end."

Chon said he has no regrets. Seeing his mom lose control of her limbs one by one made him realize that life is "super-super fragile," he added. "The short term risks that I was thinking about [leaving JPMorgan] were not really as important as the long-term risk of never doing something that I truly cared about."

Photo by Tristan Pineda on Unsplash