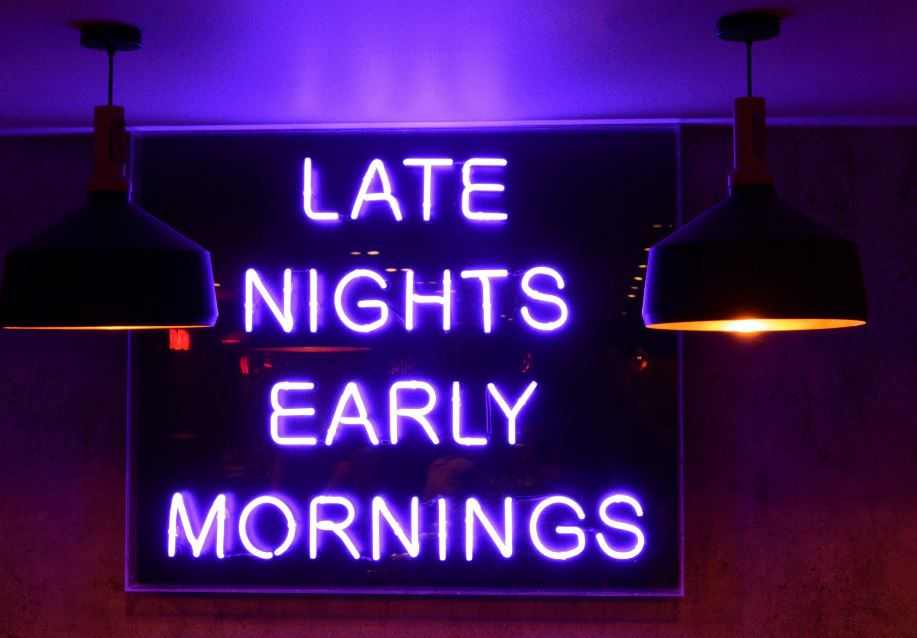 Amidst all the complaints about relentless hours and working from home in investment banking, it's nice to have a counterpoint to all the negative vibes. A junior investment banker in London has provided just that.

Mani, a first year analyst at JPMorgan in London, is the latest young banker to take to YouTube. While many of the YouTube videos posted by banking juniors are about the horrors of life in finance, Mani's videos explain why banking jobs are kind of ok. They're also refreshingly honest - unlike the cringeworthy day in the life video posted and then withdrawn by a Swiss bank last week.

In one video, posted last month, for example, Mani works a 16-hour day from his parents' house in London and doesn't eat until 4pm. It begins at 7.30am, when he checks his emails in bed and ends at midnight after he's finished dealing with client requests. In the intervening hours, Mani says he worked on, "maybe 10 different Excel files and maybe four or five different presentations." There are times when he's taking notes on amendments from a senior banker for one deck while preparing another deck for a meeting in 15 minutes' time.  "It's very common banking to kind of be listening-in on one phone call while taking notes and keeping your eye on emails and finishing work for something else," he says.

While admitting that this day was "full-on," Mani says there's also something "weirdly satisfying" to working until midnight. Like Moelis & Co. associate, Amer Shaar, he 'cranks up the tunes' as the evening progresses, and enjoys the ability to work hard when most other people are preparing to sleep. "I like working around this time," says Mani. "In the day, it's quite difficult to focus on one task at a time because you'll have all these inbounds of random requests and tasks...but in the evenings when your clients and seniors are no longer at their desks, it's nice to be able to work on things at your own speed." For this reason, he says late nights are often his most best time.

For Mani too, working from home, has its upsides. - He may not be surrounded by colleagues, but he says he's grateful that he has his parents downstairs, and he can chat to them about things outside what can be the "all-consuming world" of finance. He also gets free food delivered to the house when he works past 8.30pm.

The January video isn't the first one where Mani offers a positive perspective on life in banking. In another video posted last June, he said that while investment banking can involve long hours and "a lot of sacrifices," it's also not as bad as it's often made out to be. - The work in an investment banking division is becoming less repetitive and more interesting as banks automate tasks like formatting; even small transactions have "fine nuances" which can make them "super-interesting."

Most importantly, Mani notes that the hours you work on any given day in banking can vary hugely. On most days during his internship, Mani said he'd arrive in the office between 8am and 9am and would leave again around 11pm. "There were many days where I left the office at 5-6-7pm, but there were also days when I left the office at 2-3-4am," said Mani.

There was one day during his internship, when Mani said he was at his desk until 6am working on a live deal. "It's nothing like it seems," he said. "The reality is that you're kind of running off that adrenaline....the world of finance is volatile, your transaction can blow up in a second...."

This is why Mani said it's so necessary to be available to work in an investment banking division (IBD) and why you sometimes need to put in long hours. To make it in the banking industry, he says you need "mental stamina" and an acceptance that the hours might be long and your plans might be disrupted. For the most part, though, he said young bankers today get weekends to themselves. "I definitely sensed a growing sentiment towards ensuring that junior workers within the investment bank's lives were respected in a way that they might not have been 10-20-30 years ago."