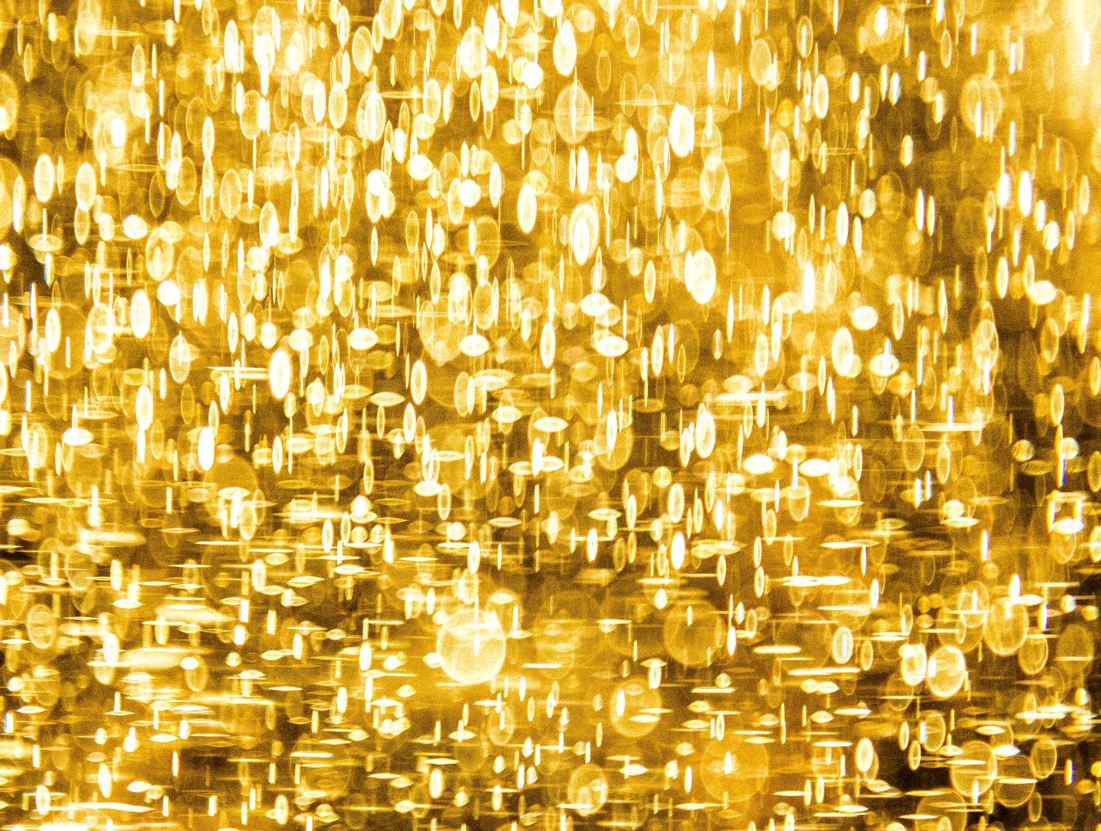 Citi’s decision to set up a China desk in Singapore highlights the ongoing demand for bankers with mainland networks and Mandarin language skills in the Republic.

Citi Commercial Bank (CCB) launched the new desk to support emerging corporates from China expand in Singapore and across ASEAN. Country desks are “helmed by experienced bankers who understand the nuances of different cultures and languages, as well as etiquette, to better serve clients”, according to a statement from the US bank.

Therein lies the rub for financial institutions that are expanding their China teams in Singapore, whether in corporate banking or private banking: the city state doesn’t have a large enough talent pool of these “experienced bankers” as the battle to serve mainland clients heats up.

“China desk people are like gold dust right now. Everybody is after them, and they can command solid pay uplifts as a result,” says a Singapore-based recruiter.

Citi is far from the only bank growing its China capabilities in Singapore. When Credit Suisse expanded its (private banking) North Asia desk in May, it split the new hires fairly evenly between Hong Kong – the traditional hub for China coverage – and Singapore. JPMorgan announced in November 2020 that it wants to double the number of China desk RMs in Singapore over the next two years. The desk currently employs more than a dozen bankers. UBS and Julius Baer are also hiring. As we reported in January, JB’s new recruits include William Chan, who joined from the North Asia unit of UOB. CS, UBS and JB collectively employ “hundreds” of China coverage bankers in Singapore, Reuters reported in June last year.

However, as we noted earlier this year, many Singaporean finance professionals don’t know Mandarin well enough to succeed in a job where it’s the main means of communication. Former banker Liu San Li, who now works as a recruiter, says Singaporeans of Chinese descent typically can’t converse in Mandarin without having to inject English into the conversation. Their ability to write in business-standard Chinese also lets them down.

Transferring bankers from the mainland may be part of the solution as banks in Singapore staff up their China teams. Citi’s new desk is headed up by Mona Zhang, previously a parent account manager for mid corporates at the China office of its CCB business.

But Chinese banks are also expected to step up their front-office recruitment in Singapore to tap surging levels of deal-making in Southeast Asia and the expansion of mainland companies in that region. Haitong International Securities (Singapore) is “expanding cautiously in line with business needs”, Jack Kang, the firm’s newly hired head of Singapore corporate finance told us last month.

Photo by Lucas Benjamin on Unsplash