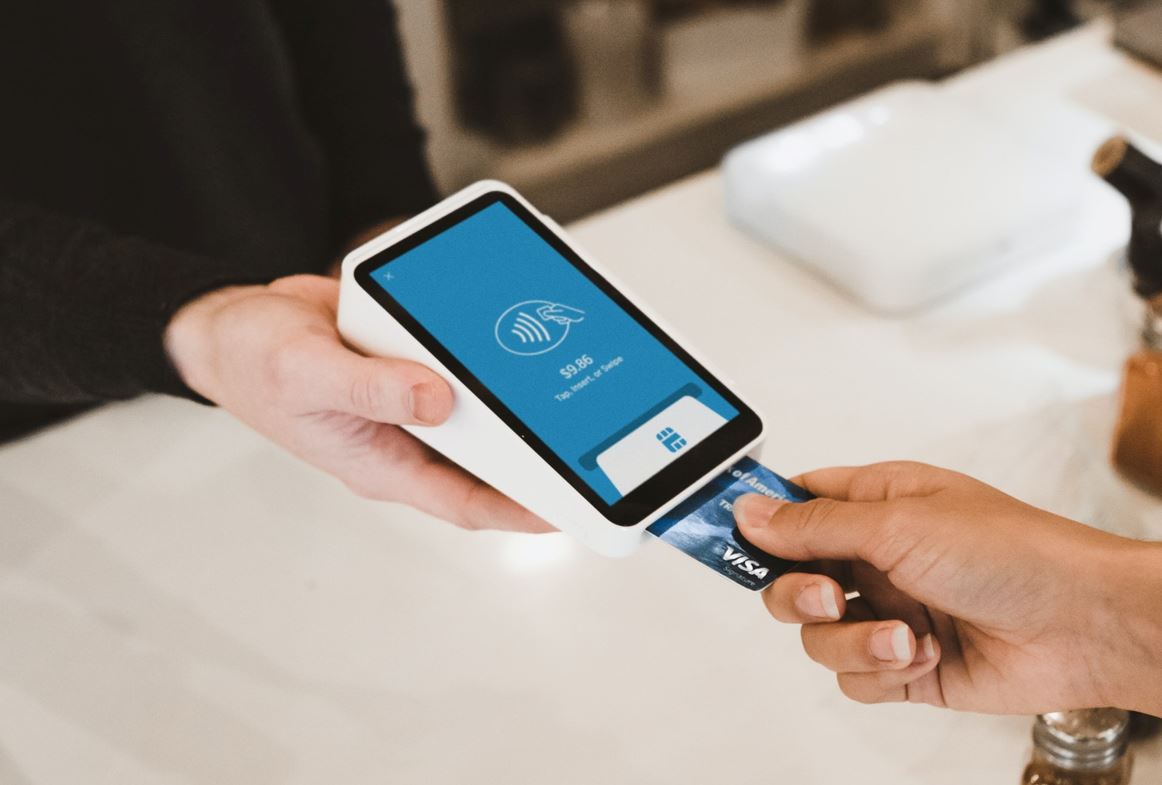 Ken Wong, the man who built OCBC’s artificial intelligence (AI) lab from scratch, has joined Visa in Singapore. Wong is now vice president, head of data science (Asia Pacific) at Visa, according to his LinkedIn profile.

He was appointed head of OCBC’s AI lab in December 2017. The unit was officially launched in March 2018 as OCBC pledged to spend $10m over three years to develop expertise in AI.

Wong has been a leading player in the wider drive by banks in Singapore to hire in-house AI experts. The lab opened with a team of just three, but employed about 30 data scientists by September 2019, and kept on hiring the following year.

“…we’ve seen a huge increase in strategic AI projects within the bank that require specialised data science skills,” Wong told us in 2019. “So we decided that the best model is to hire data scientists into the central OCBC AI Lab,” he added.

The departure of Wong from OCBC follows that of another influential technologist, Pranav Seth, formerly head of OCBC’s Open Vault innovation lab, who left for Vietnam’s Techcombank earlier this year.

Photo by Clay Banks on Unsplash