Banking pay issues in France as U.S. banks muscle in 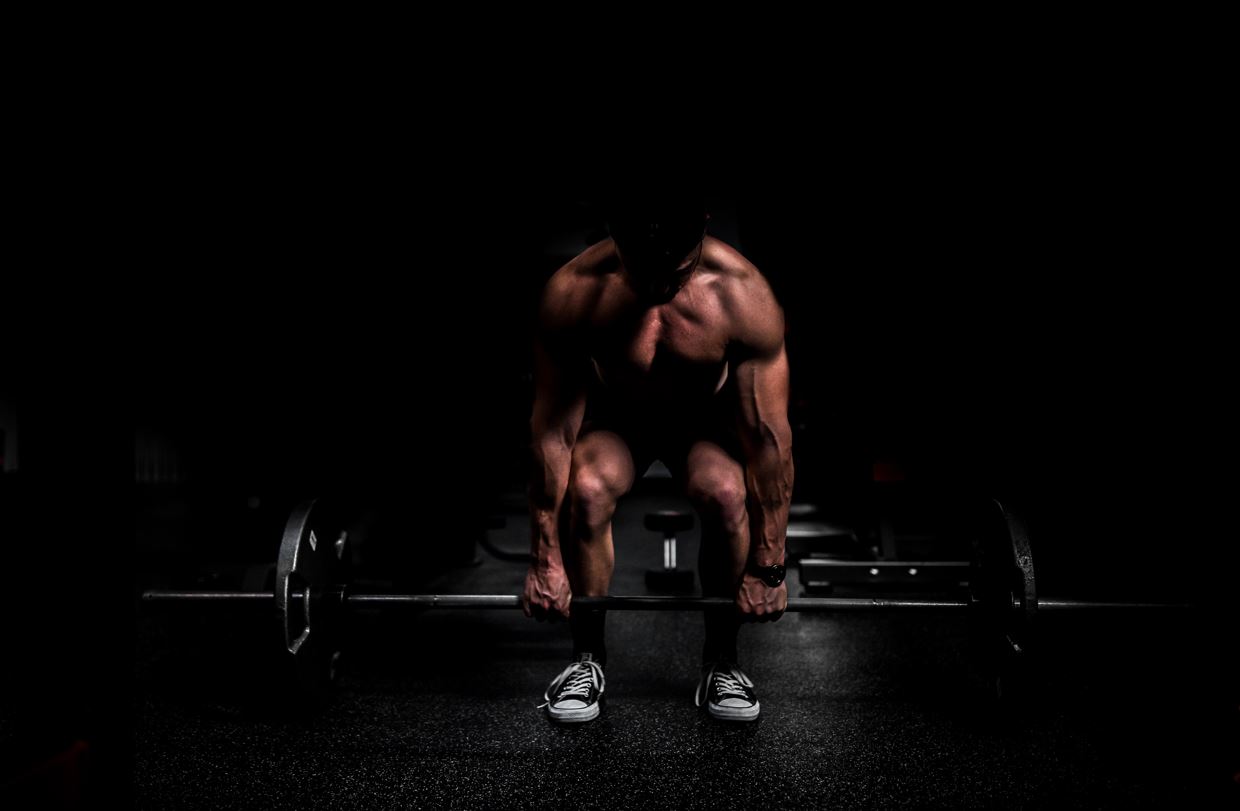 It's not an easy time to be a French bank in your home country. As U.S. banks build out their Paris offices post-Brexit, competition for French talent has intensified, and although French banks have hiked their salaries, they've been trumped by recent increases at American competitors.

French newspaper Les Echos highlighted the issue last week, noting that French banks have always had a problem hiring in New York and that this has now been exported to Paris, where some American banks say that have over 30 people from big French houses queuing up to join on the premise that by doing so they can double their compensation.

Headhunters in Paris say the pay differential between French and U.S. banks is broadest at vice president (VP) level and above. French banks like SocGen now pay salaries of €160k, €170k and €180k to the equivalents of VPs one, two and three, but American banks are offering similar or higher salaries and far higher bonuses.

The gap begins at analyst level. A few months ago, SocGen and BNP raised salaries for their first, second and third year investment banking analysts in Paris to €67k, €75k, €85k, and €70k, €80k, and €90k respectively according to the head of one local headhunting firm. This wasn't bad - until Goldman Sachs increased its Paris salaries for junior bankers at the same level to €85k, €105k and €125k, from €70k, €85k and €110k previously. - French banks have been chasing a moving target.

The chart below shows headhunters' claims about current salary levels for analysts working in the investment banking divisions of banks in Paris. These numbers have not been verified by the banks themselves.

Claude Calmon, another Paris-based headhunter confirms that French banks are in a corner on pay but says they have other methods of attracting people to work for them. "French banks had to increase their salaries, but the competition is still winning," he says. "However, a French bank can offer a generalist platform and has a stronger commercial banking business."

Photo by Anastase Maragos on Unsplash