The banks paying junior bankers the most in Paris 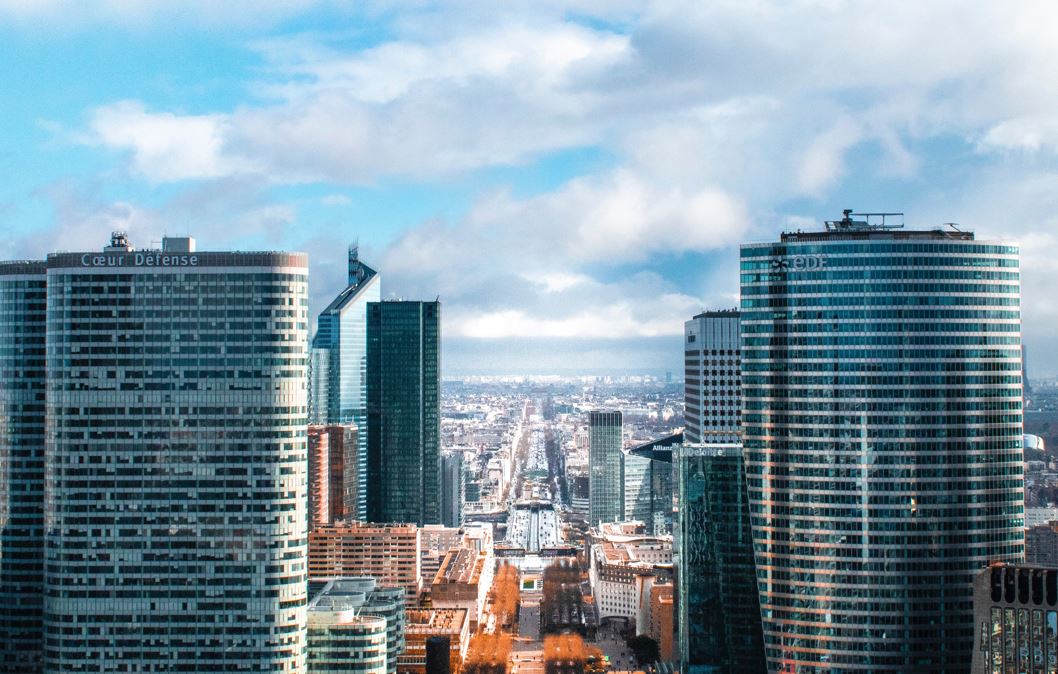 As JPMorgan prepares to open its new office in Paris, a salary and bonus study from recruitment firm Dartmouth Partners suggests that it makes good sense for junior investment bankers to work in the French capital: they can earn more there than in London.

As per the chart below, Dartmouth says pay for analysts in investment banks in Paris goes from €103k to €147k, that associates can earn from €202k (for first year associates) up to €289k on average, and that average pay for VPs is up to €410k. By comparison. Dartmouth's most recent London pay survey says analyst total compensation starts at around £85k (€99) and that pay for first year associates is typically around £150k (€175k).

With the French banking recruitment market overheating, the pay revelations suggest junior bankers have good reason to leave London for the Paris market. However, they're unlikely to work fewer hours there: French banks have a reputation for working staff even harder than banks in London.

Some banks in France also pay more than others. Dartmouth's survey doesn't cover the French banks - which have a reputation for paying a lot less than the Americans - but it does highlight wide discrepancies between other European banks and US banks.

As the charts below show, JPMorgan is typically one of the best paying banks for junior investment bankers in Paris, which is good news for anyone occupying the new office. However, if you want the really big money as you progress up the French banking hierarchy you probably want to choose Lazard or Rothschild. Hover over the charts below for the amounts.

Photo by ALEXANDRE LALLEMAND on Unsplash