"Minority employees at the bank I work for are regularly fired" 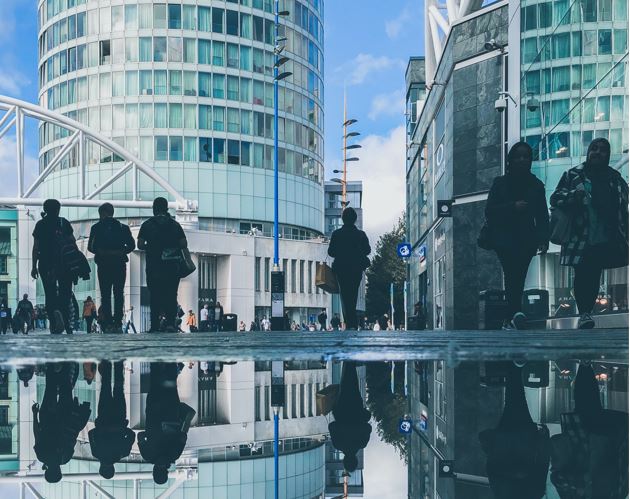 I work for the UK office of a European bank, outside London. The bank I work for talks a lot about diversity, but its words don't match its actions.

It's a common occurrence here for black, Asian and minority ethnic (BAME) to be replaced by white staff. We see it happening all the time. Those on the receiving end never say anything as it could be catastrophic for their future careers. Instead, they leave without saying a word, hoping that others will have more courage than they did.

It's not just the risk of being terminated. The management team here is white and they champion their white colleagues while the achievements of their BAME counterparts go unrecognized. There's systematic discrimination: when new white recruits join there are meetings to welcome them, when minority recruits join they're overlooked; recognition awards are almost exclusively handed out to the white majority.

Of course, the bank would never admit this. The top brass point to the diversity panel and claim to champion BLM. They highlight the processes that have been put in place to stamp out discrimination. Yet, if you look closely at the diversity panel, you'll see that the white people in upper management make all the decisions and recommendations. The BAME staff on the panel are afraid to voice their opinions. How can you challenge the status quo when the leaders refuse to acknowledge the issue? It's all about nodding and smiling for the cameras. The white people leading the panel claim to be acting in the best interest of BAME staff, but they've never experienced discrimination or racism.

While the bank bangs the drum about doing the right thing, I see senior BAME staff being let go in HR, compliance, IB/front office and technology. By comparison, a lot of the recent hiring here has been perplexing and nonsensical. Replacement positions are offered to Caucasians. If those Caucasians are your family and friends, so much the better. Who cares if they don't have experience? Experienced BAME Ds, VPs and AVPs are all leaving, inexperienced white friends of senior managers are arriving instead. It's time someone called it out.

Photo by Trayan on Unsplash