Morning Coffee: If you're a junior banker working 80+ hour weeks, do it here. Goldman wants to know about your vaccine 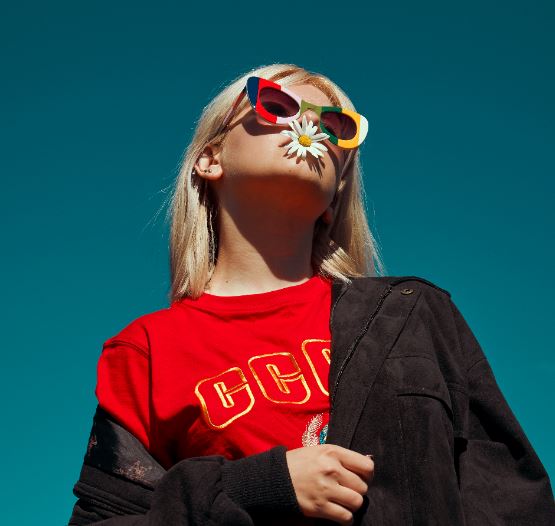 If you're going to exhaust yourself working in a junior investment banking job, you might as well choose a sector specialism that will make it worth your while. While technology, healthcare, and financial institutions group (FIG) are the darling sectors for M&A in 2021, their career potential doesn't necessarily match their hairstyles. FIG, in particular, is notorious for being a sector that can involve particularly long hours and be very difficult to escape from if you subsequently decide you're more interested in something other than mergers between asset management firms.

The best sector for early career differentiation, according to bankers who work in it, is instead a hybrid between technology and FIG: fintech. Business Insider spoke to a plethora of top fintech bankers, all of whom enthused about how their sector is best dressed for the future and most likely to equip today's aspirational young banker with a great career.

Most of the fintech bankers interviewed (all but one of whom were men), were excited about the impact of COVID on their specialism ("While no one wants to profit from a pandemic, I think COVID has served as the ultimate use case for the application of fintech"), and excited again about the sector's potential growth ("I see a lot of open road ahead."). Most interesting, though, was the suggestion that if you specialize in fintech you can make a reputation for yourself early-on in a way that's not as possible for bankers in more mature sectors.

Fintech is "a space where younger bankers can be successful in pursuing the business, and in some ways, being a career banker with 30 years of experience can sometimes be perceived as less helpful in building relationships," said Brennin Kroog at Lazard. "It provides you an accelerated path to have the ear and dialogue with very key and senior decision-makers," Koog added. "- A lot of clients that I have the benefit of knowing or having relationships with, if I were to work at that company, it may take me 20 years to be in a position of confidence to have those relationships."

This is a claim made for jobs in most M&A sectors. In fintech it may be more true than for others.

Separately, Goldman Sachs seems to have moved from its position of gently 'tracking' employee vaccinations for the return to the office in April 2021, to 'demanding' that all employees in the U.S. register their vaccine status no later than noon yesterday. It's being a bit less forceful in the UK, where Goldman employees are simply "strongly encouraged" to say whether they've had the vaccine or not.

Even if 10% of all international activity in the U.K. were to relocate, the country “would still be a long way ahead” of the other European financial centres. (Bloomberg)

Deutsche Bank has now announced €700m in profit hits in the past two months. Yesterday it announced a €300m hit to its 2021 profits following a court case that nullified past increases of current account fees in Germany. In April, it said it would miss its cost-cutting target by €400m because of a bigger than expected payment to the EU’s bank bailout funds. (Financial Times)

Hedge funds have had the highest returns between January and May for 25 years. Activist strategies and funds that invest in distressed and restructuring opportunities are up the most, with the 'Fund Weighted Composite index' that tracks 1,400 funds up 10% in the five month period.  (Hedgeweek)

Exhausted lawyers want exhausted finance types to take a holiday. “When there is an M&A boom there is no magic bullet to make things better. A lot of people are hoping that it will calm down and the private equity guys go off to their summer retreats and it leads to a bit of a lull.” (Financial News)

People are still proselytizing about holograms for remote meetings. Supposedly. they make it easier to read body language and feel more personal. (WSJ)

Photo by Katsiaryna Endruszkiewicz on Unsplash