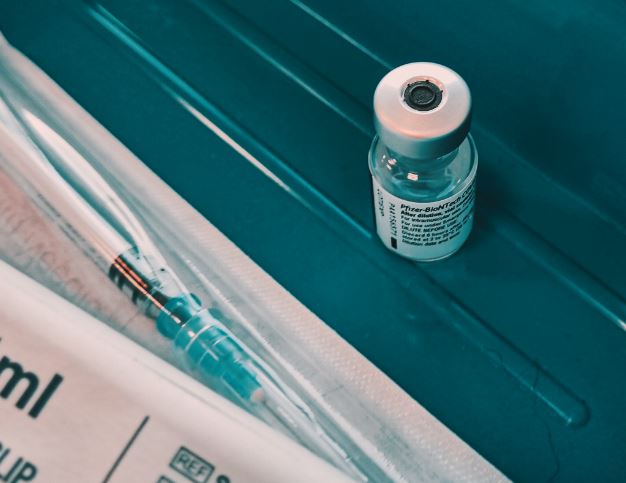 If you work for Goldman Sachs, and you're 'vaccine hesitant,' the firm would like to know.

Goldman sent a memo to its U.S. employees on April 22 asking them to download a vaccine tracker within its "Canopy app." The memo, seen by eFinancialCareers, asked Goldman people to, "register their vaccine status including the vaccine manufacturer and the date(s) you received your dose(s)."

Goldman said the information gleaned will be, "confidential and reported in aggregate only." However, it also said that it will use employees' vaccine status to, "enable the firm’s COVID-19 case management teams to better manage COVID-19 health risk at an individual level," implying that unvaccinated individuals could be treated differently.

Ultimately, Goldman said it plans to use the information registered to assess, "the potential need for a(n) on/near-site firm-sponsored vaccination program."

It's not clear whether the tracker will also be used outside America. It's introduction comes as Goldman announced $10m of aid to help fight COVID in India, where Goldman Sachs has three offices, including a huge campus at Bengaluru which is its third largest globally. The firm is reportedly offering free vaccines to employees there. Middle class Indians with degrees from the Indian Institutes of Technology have been among those desperately asking for oxygen supplies on LinkedIn. Reuters reports that technology teams at major companies like Accenture are struggling under 14 hour days as colleagues call in sick. Initially, employers were hesitant about offering staff vaccines for fear of being perceived to jump the queue, said Reuters- but that fear has faded as the virus spreads. "The India CEO and others here said: we don't care what it looks like, people are dying," a manager at a global bank in Bengalru said.

Bank of America is also said to be asking staff to voluntarily disclose whether they have had the vaccine, and a senior manager at JPMorgan is said to have asked for a show of hands from vaccinated individuals on a Zoom call. Morgan Stanley isn't understood to be tracking vaccinations. Deutsche Bank has been offering COVID vaccinations to staff on-site at its New York office.

One JPMorgan banker said he hadn't been asked about his vaccine status, but that he has to complete a daily check confirming he has no COVID symptoms when he visits the office.

Photo by Samuel Regan-Asante on Unsplash