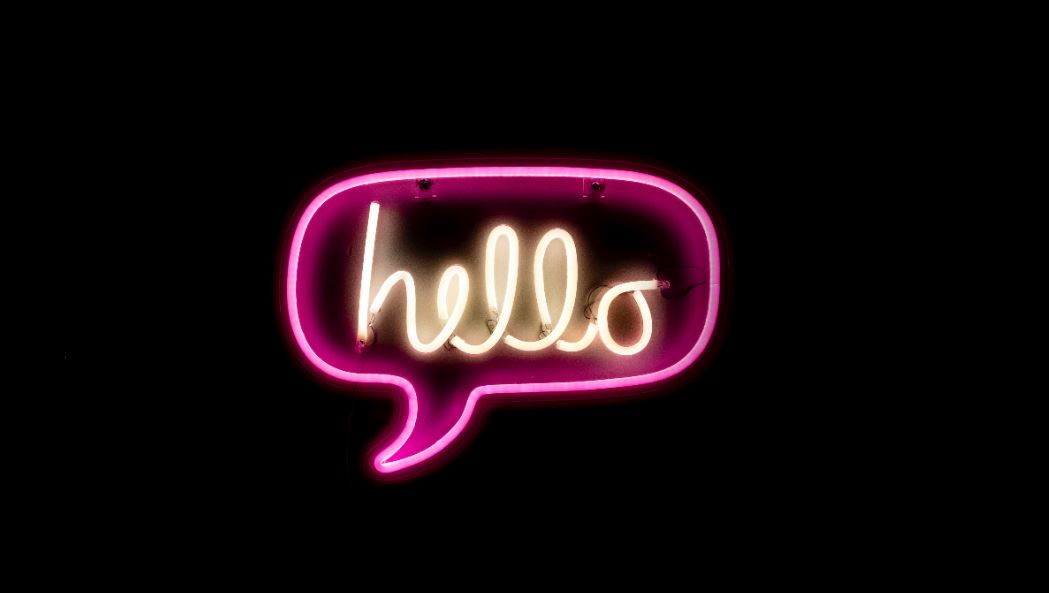 When Goldman Sachs COO John Waldron presented at the Bernstein Strategic Decisions Conference earlier this month, he made it clear which business at Goldman Sachs is seen as particularly innovative: the transaction banking platform the bank has built from scratch. Virtual accounts can be built in seconds, said Waldron; clients love it. As Goldman builds this transaction platform in Europe, it's just made a major hire from JPMorgan.

Ciaran Walsh has joined Goldman in London as a managing director (MD) and EMEA sales head for transaction banking, according to his LinkedIn profile. Walsh arrives this month after a 16-year career with JPMorgan.

Goldman's transaction banking platform is an appealing place to work for professionals in the space. As CEO David Solomon pointed out in April, the platform was designed, "from the front end all the way through to the back, into the books and records of the firm," is entirely cloud-based, and is seen as an example of best practice.

Goldman is hiring engineers to work on the transaction banking platform in Singapore, but is hiring in London as well, where it has multiple sales vacancies - presumably in Walsh's new team.

Walsh's exit from JPMorgan may have been rather unexpected. After 15 years' loyalty to the bank, he was finally promoted to managing director last July and is now moving on. At JPMorgan, Walsh worked in Dublin. At GS, he's migrating to the UK.