The working classes are an ethnic minority in banks 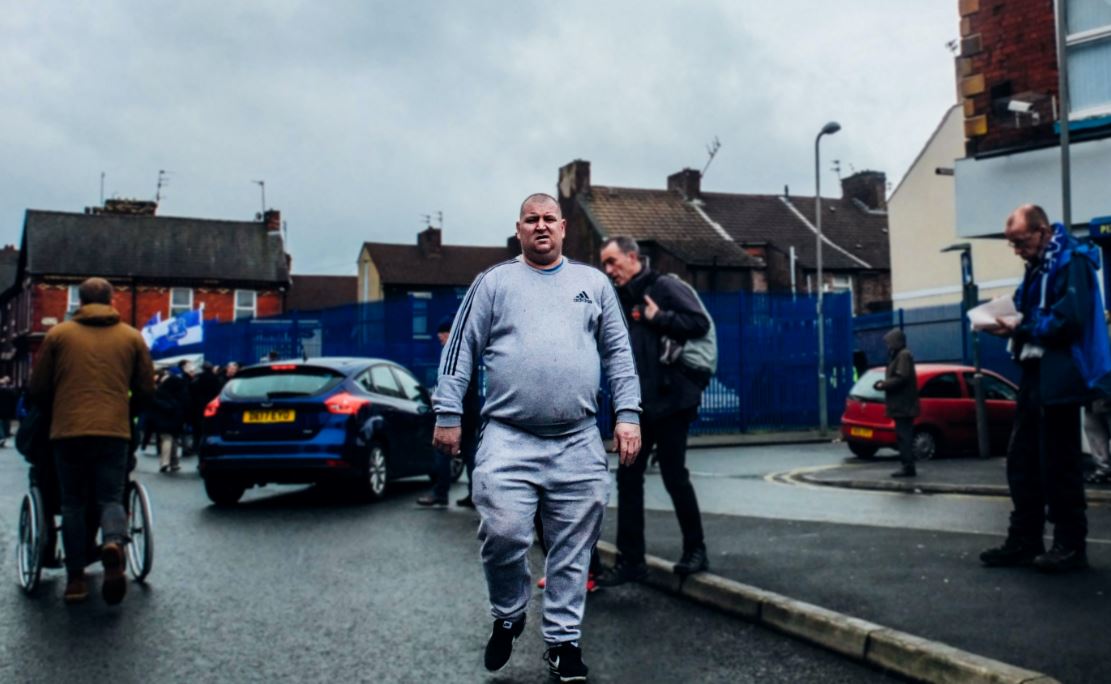 I’ve spent my two decade career working for investment banks in London. I welcome the current emphasis on diversity, but I think it doesn’t go far enough. While emphasis is being placed on women and black and ethnic minority candidates, far too little attention is being paid to the white working class.

In the banking industry the white working class are their own ethnic minority. I grew up in a household in northern England. My father drove taxis and my mother worked as a school cook. As a child I had no idea that investment banks existed; as a teenager I was even told by a teacher I shouldn’t pursue further education beyond GCSEs. I ignored that advice and went to university before getting a job with a top U.S. investment bank. It hasn’t been easy: I had to fight to get there and throughout my banking career I have had to battle stereotypes.

Banking is not a meritocracy: it’s a perception-based environment. You succeed if you’re perceived to have the right credentials, and those credentials – even on the trading floor – can mean having the correct social background. Many of the people I work with were privately educated – they went to the right schools, and they made the right connections, and this has helped them throughout their careers. Their parents spent hundreds of thousands on their educations; mine couldn’t even afford the train fare for me to travel to London.

Maybe this makes me a higher achiever than the rest. I had to battle against my circumstances to get where I am today while they were advantaged. But none of my colleagues would welcome me pointing this out; there have even been occasions when colleagues have suggested that my parents somehow neglected me because they didn’t pay for my schooling.

There’s a big emphasis on diversity in banking now, but it’s sanitized. Since the horrific murder of George Floyd, every partner and managing director in a bank is anti-racist and it’s acceptable to speak about BAME. It’s not acceptable to speak out against class-based discrimination. – I can’t talk about the times I was taunted as a child.

It’s not just me. I see other people with my kind of background struggling too. I know one guy who ranked in the top 1% for the CFA exam results globally, but he could get no traction with job applications because he hadn’t been to the right schools. When people like me get banking jobs we  hide our accents and try not to mention our pasts – we want to fit in with the rest. Standing out in banking can be a bad thing – there’s a lot more mediocrity in this industry than people would have you believe, and mediocre colleagues can feel easily threatened by ‘troublemakers.’

As banks embrace diversity, socioeconomic diversity needs to be on the agenda. It’s never easy to recognize your privilege, but it needs to be done, especially now that the pandemic threatens to make the gap wider than ever before. – A child like me with no computer at home would have had little or no homeschooling over the past year.

Tyler Woods is the pseudonym of a senior trader in London

Photo by Zach Rowlandson on Unsplash