Being working class in banking: "My father was a bus driver" 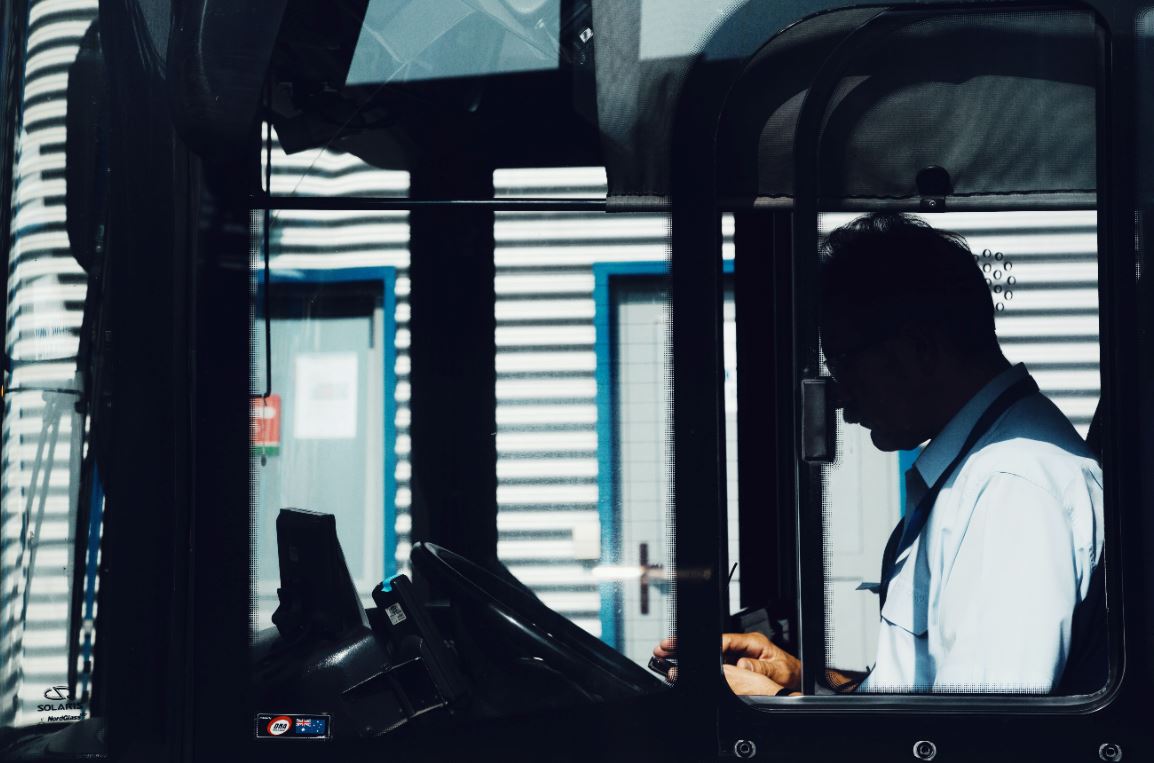 This site published an article recently claiming that the working classes are an ethnic minority in banks. As someone who’s been on his own social mobility journey, many of these points resonated with me.

I have long believed that the white working class have often been overlooked when it comes to diversity initiatives. Some organisations such as my previous firm – where I was the lead on the social mobility stream and was fully supported – are doing great work in this area, but the data shows the industry as a whole needs to do more.

There is a class ceiling in financial and professional services (FPS) and the data confirms this. Research by the Bridge Group shows that 89% of senior roles in financial services are held by people from higher socio-economic backgrounds (defined by parental occupation at 14). This compares to 33% of the UK’s working population, to 52% of UK CEOs economy-wide and 52% of FPS employees across all levels of seniority.

If you’re working class in finance, it can be harder to get promoted. The same research shows that employees from lower socio- economic backgrounds progress 25% slower than peers with no link to performance.

This is a disparity that has been recognised by HM Treasury and the Department for Business, Energy & Industrial Strategy who have commissioned the City of London Corporation to lead an independent taskforce, to which I am an Advisory Board member.

My role will include acting as a sounding board and critical friend for new ideas. I would like to speak for more than just myself, so if you are working in financial services, have a similar socio-economic background to mine, then I am interested in your story.

Personally, my father was a bus driver and I attended a less than great state school. For those who may be thinking that someone’s socio-economic background does not matter in this day and age, I have received numerous comments from concerned friends/associates who have questioned my decision to “out” myself through my participation. QED, or rather, nuff said.

Dipen Jobanputra is a former SVP in algo trading and sales. If you want to share your experiences, please email him through sbutcher@efinancialcareers.com, or leave a comment at the bottom of this page.