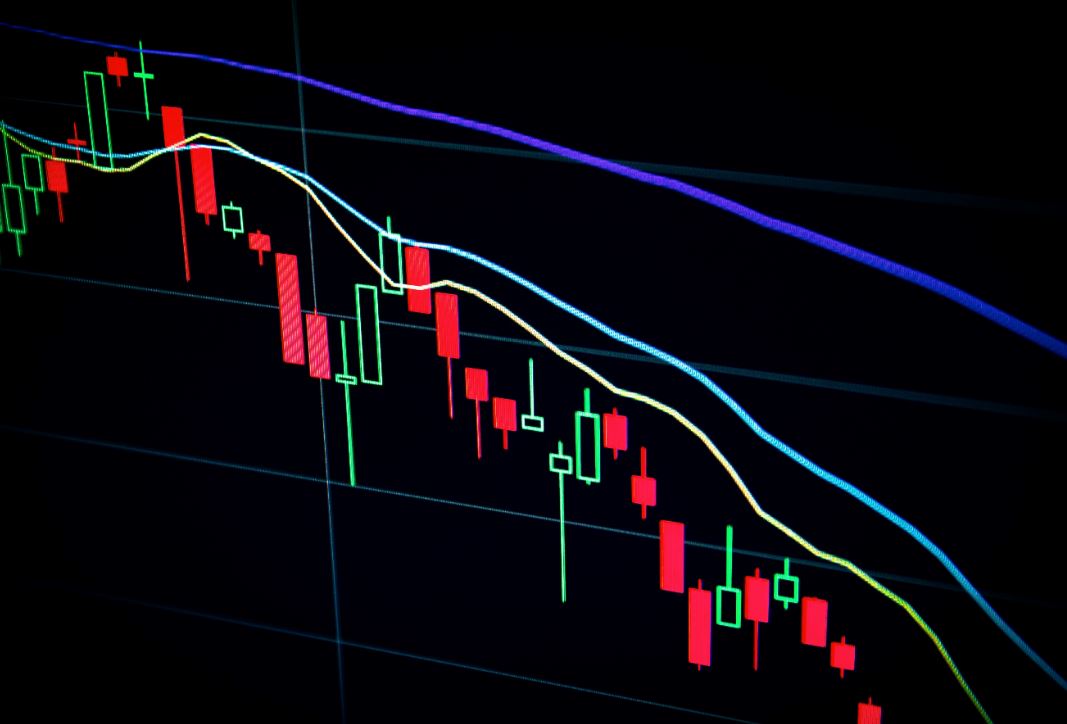 If you're looking for a new technology job in an investment bank, it may have occurred to you to work in risk and trading technology. The systems underpinning banks' sales and trading functions can be some of the highest profile in the organization. They can also be very constrained by regulatory compliance.

A new study by Coalition Greenwich, based on conversations with over 30 senior bank executives overseeing trading and risk functions at top-tier and regional investment banks across the United States, Europe and Asia, suggests that this year is less about pushing the boundaries of what can be done with new innovations, and more about simplifying, streamlining and standardizing trading floor technology in order to scale businesses in the future.

As tech is upgraded, the study says most banks are looking at platform-based providers as a route to cutting costs and increasing automation, and are open to working with fintech partners. Data management is being upgraded, along with data and reporting infrastructures. However, banks are also heavily constrained by regulations like the Fundamental Review of the Trading Book (FRTB), Interbank Offered Rates (IBOR) transition, the Markets in Financial Instruments Directive II (MiFID II), and Uncleared Margin Rules (UMR). Model risk are model control are both becoming big issues as market risk calculations are upgraded, and both require banks to have better data on what's happening on the trading floor. "Our central data layer is not fit for the purpose," confessed the head of enterprise architecture at one tier two bank.

While banks like JPMorgan seem to be ahead of the game with an AI powered data platform that's being developed in San Francisco, the Coalition Greenwich survey paints a picture of an industry that's mostly running to catch up. End of day risk calculations can still be too slow. Some banks don't have an integrated view of risks across multiple product categories. Some have poor client analytics. "Model risk, market risk, credit risk, stress testing, and VaR are specific areas where banks are seeking improvements in technology solutions and better data," says Coalition Greenwich.

If you want to step into this situation, roles are on offer either at major banks themselves or key trading technology vendors, including Bloomberg, Calypso, Finastra, FIS, Murex, Openlink, Fidessa, ION, Refinitiv, Trading Technologies, FINCAD and Numerix.

The study found that banks are also increasingly open to using a number of emerging technology platforms, as shown in the chart below. Specialized databases and programming languages are becoming more common, and machine learning applications are being pioneered. If you want to future-proof your technology job on the trading floor, and you don't use them already, it's advisable to familiarize yourself with the platforms below.

Photo by Maxim Hopman on Unsplash