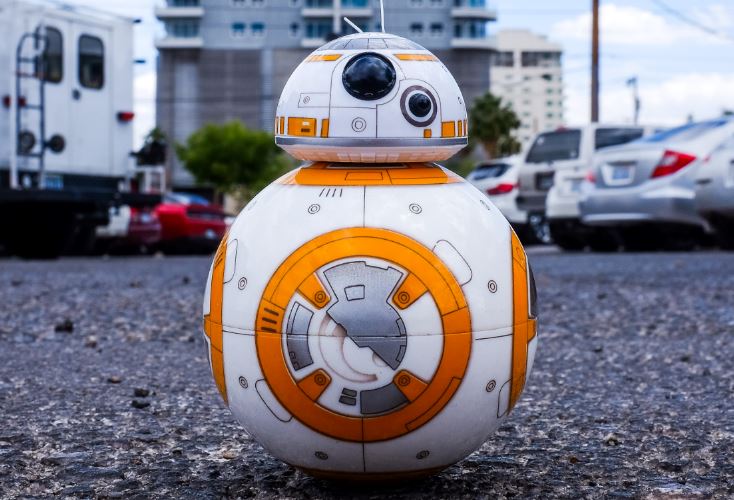 For the past few years, JPMorgan has been busy building out its machine learning capability under Daryush Laqab, its San Francisco-based head of AI platform product management, who was hired from Google in 2019. Last time we looked, the bank seemed to be paying salaries of $160-$170k to new joiners on Laqab's team.

If that sounds appealing, you might want to watch the video below so that you know what you're getting into. Recorded at the AWS re:Invent conference in December, it's only just made it to you YouTube. The video is flagged as a day in the life of JPMorgan's machine learning data scientists, but Laqab arguably does a better of job of highlighting some of the constraints data professionals at all banks have to work under.

"There are some barriers to smooth data science at JPMorgan," he explains - a bank is not the same as a large technology firm.

For example, data scientists at JPMorgan have to check data is authorized for use, says Laqab: "They need to go to a process to log that use and make sure that they have the adequate approvals for that intent in terms of use."

JPMorgan's size and complexity is another source of inertia as multiple business lines in multiple regulated entities in different regulated environments need to be considered. "Making sure that those regulatory obligations are taken care of, again, slows down data science at times," says Laqab.

And then there are more specific regulations such as those concerning model governance. At JPMorgan, a machine learning model can't go straight into a production environment. "It needs to go through a model review and a model governance process," says Laqab. "- To make sure we have another set of eyes that looks at how that model was created, how that model was developed..." And then there are software governance issues too.

Despite all these hindrances, JPMorgan has already productionized AI models and built an 'Omni AI ecosystem,' which Laqab heads, to help employees to identify and ingest “minimum viable data” so that they can build models faster. Laqab says the bank saved $150m in expenses in 2019 as a result. JPMorgan's AI researchers are now working on everything from FAQ bots and chat bots, to NLP search models for the bank's own content, pattern recognition in equities markets and email processing. - The breadth of work on offer is considerable. "We play in every market that is out there," says Laqab,

The bank has also learned that the best way to structure its AI team is to split people into data scientists who train and create models and machine learning engineers who operationalize models, says Laqab. - Before you apply, you might want to consider which you'd rather be.

Photo by NeONBRAND on Unsplash