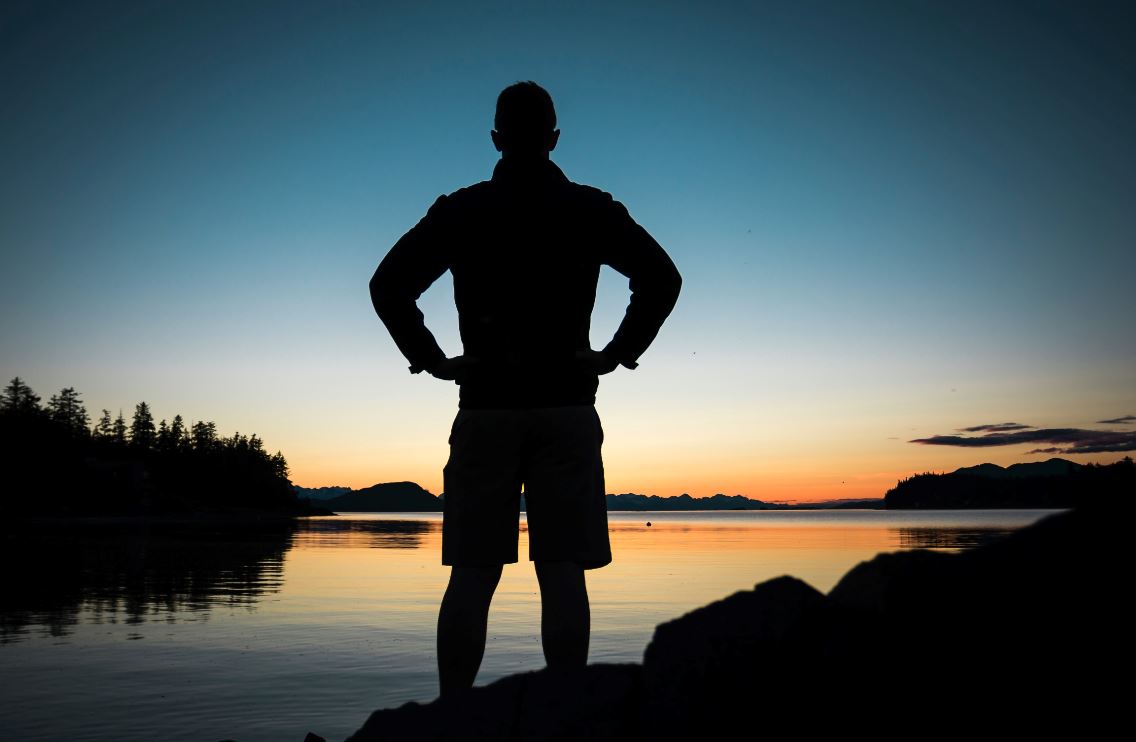 Ravi, a wealth manager in Asia, has an unusual request. Aged 37, well into his career, equipped with an MBA and a business degree, he would like to stop working. He would like a female banker to make that possible, and in return he is prepared to become her devoted companion for life.

“I am well qualified, and I have a submissive nature," Ravi informs us. "I would like my qualifications and experience to be of use to a woman who wants to succeed in her career.”

While gold digger has long been a pejorative term for women looking for rich husbands, Ravi's appeal suggests that some men are now explicitly advertising their availability to wealthy women too. Not that he would classify himself a gold digger - Ravi considers himself to be offering a lucky woman the opportunity to enter a symbiotic relationship. "If I am staying at home, I will help my wife with the house," he says. "I can also help with her tax returns and with managing her investments. There is a lot of work that needs to be done as well as paid work."

Ravi's offer follows research showing that women typically do more housework than men, even when they're the primary breadwinners. It also follows evidence that women with younger children have been far more affected by COVID than men. Early in the pandemic, working mothers married to working fathers in banking told us how their lives had been turned upside down. "I have had no help, and I've been trying to manage my workload while looking after the kids," said one with two children under six and a husband who's an MD. "I had six weeks when I was struggling to work more than two hours a day while my younger child was napping and the older one was watching Disney movies. If I wanted to work any more than that then my husband had to take them outside for a while, but that's been tough. My daughter is at a stage where she just wants mummy non-stop, and he has to work too."

For women in banking who want to avoid this kind of situation, having a non-working househusband might seem the antidote. Ravi seems pretty easy going: "I am open to any age and I am race agnostic," he informs us. "I am also open to moving internationally if my spouse requires that."

In the event that anyone wants to take Ravi up on his offer over the long weekend, we've informed him that we'll pass on emails sent to the address below. In the meantime, with women increasingly taking top jobs at U.S. banks, househusbands are likely to become more common. One MD praised the arrangement to us several years ago: "I'm one of the lucky ones," she said of her husband in the home. "I could do whatever I needed to do at work, travel at very short notice, stay late etc, without ever having to worry about it. I was very fortunate."

Photo by Steve Halama on Unsplash