Is Deutsche Bank's 25% pay discount for moving to Europe fair? 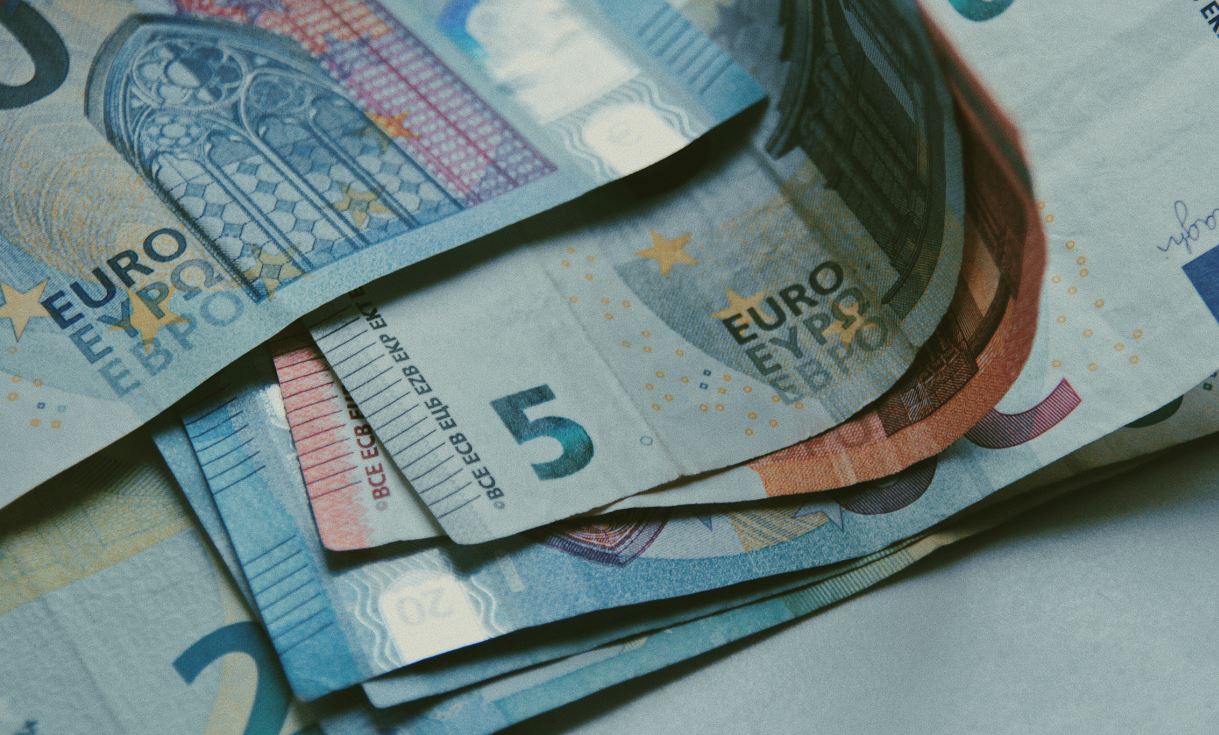 As post-Brexit moves to Europe gather pace, banks appear to be taking the opportunity to combine staff relocations with cost cutting. Deutsche Bank is among them.

The Financial Times today reports that Deutsche Bank is restructuring its corporate bank after Brexit, and making 100 of its 400 UK corporate bank staff redundant. Their roles are being moved to Dublin, Berlin, Frankfurt (and Asia), where they'll be closer to clients. The individuals affected can reapply for their jobs in Europe, but they'll reportedly have to take a 25% pay cut in the process...

Is this fair? Experience suggests that when banks are able to compel people to accept lower pay, they will do so. When BNP Paribas, for example, moved bankers from the UK to Paris at the end of 2019 and start of 2020, insiders complained that they were being asked to sign up to contracts in euro-denominated salaries that were 20% lower than their sterling equivalents. Similarly, last September one French quant told us he'd been compelled to relocate on a package that was 28% lower than the amount he was paid in London.

US banks, however, appear to have been more generous with their relocation terms. When Morgan Stanley moved fixed income sales and trading staff to Frankfurt in 2019, it reportedly gave them a 5% salary rise. When Bank of America moved people to its Paris office in the same year, it reportedly reset French salaries to the local market rate, but offered a $25k bonus to cover commuting costs.

Frankfurt headhunters said it's common for investment banking salaries in Frankfurt to be higher than in London. First year investment banking analysts at major US banks in Frankfurt are paid salaries of between €65k and €75k (£56k-£65k), whereas in London first year analyst salaries are fixed at £50k, says one Frankfurt headhunter. However, following higher German taxes and national insurance payments, he says take home pay ends up being roughly similar.

Alexandre Mandel, a headhunter at Paul Mandel Partners in Geneva, also says it's unusual to see people taking a 25% salary cut when they move out of London. Mandel says the cost of living can sometimes be the cheaper for French and German bankers who are moving back to their home countries, but that few banks seek to take advantage of this. One JPMorgan banker in Paris said no one he knew had been moved from London on a lower package: "It was a reasonable adjustment for us, definitely not a cut."

Deutsche Bank isn't commenting specifically on the mandatory pay cut. The bank said: "We remain strongly committed to the UK which will continue to be an important centre for our Corporate Bank as well as our other divisions. It will continue to serve our many UK corporate bank customers and to provide services to our clients globally."

Photo by lilzidesigns on Unsplash