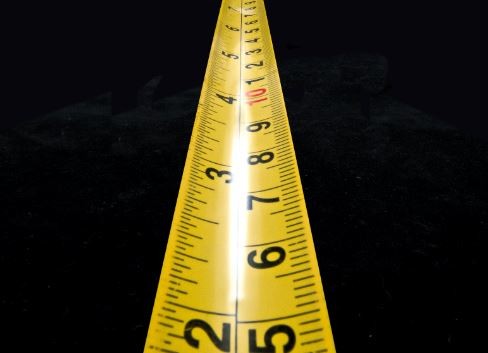 The study, undertaken by search firm Dartmouth Partners in the early months of this year suggests that Goldman pays marginally below the market average at all levels, but pays above market average once employees become vice president.

Goldman declined to comment on its junior compensation levels. However, some Goldman insiders suggested Dartmouth's numbers substantially understate the reality and that Goldman pays at or above the market average.

The survey follows complaints of long working hours at Goldman and competition between banks to keep juniors happy with commitments to reduce hours and pay sweeteners (often in the form of 'pandemic bonuses') at the likes of Credit Suisse, Bank of America, Moelis & Co. and elsewhere.

Goldman Sachs pays its junior bankers bonuses in the summer, so there's still opportunity for bonuses to increase substantially this year. In the first quarter of this year, Goldman accrued the highest pay per head across the bank for at least a decade.

While Dartmouth suggests that Goldman pays comparatively poorly, its figures also suggest that Bank of America is consistently one of the best payers - paying between 5% and 10% more in total compensation at all levels from analyst to vice president. BofA increased U.S. analyst and associate salaries by $10k earlier this month, and hiked VP salaries by $25k. Salaries in other global locations are understood to have increased proportionately This doesn't appear to be reflected in Dartmouth's figures. Credit Suisse's top-up bonus also appears to have been omitted.

Photo by Immo Wegmann on Unsplash