2021 is the year of the counteroffer in banking jobs 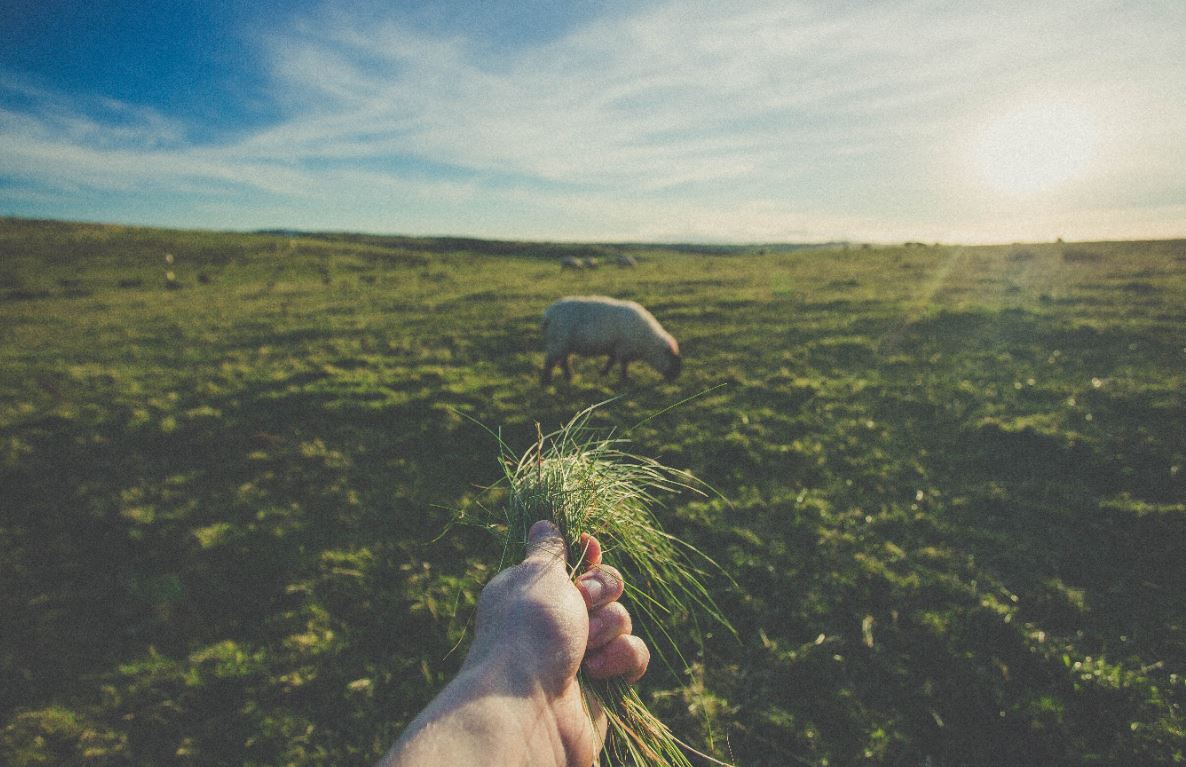 If you're looking for a new financial services job in 2021, then brace yourself. Banks never like to lose staff and have a well-deserved reputation for doing their utmost to prevent the defection of key people, but this year it's not just key people who are hugged close; they really don't want to lose anyone at all.

“Buybacks are very strong this year – everyone wants to keep their best staff. Banks made more money last year than in previous years, and they have a war chest with which to keep top performers," says Kumaran Surenthirathas at Rosehill Search. "It’s far easier to keep existing staff than to have to bid competitors up on last year’s already high compensation.”

Surenthirathas' territory is London fixed income traders, but Ben Hodzic, a quantitative analytics headhunter at Selby Jennings in New York, says something similar is happening there. Hodzic says his quant candidates have received counteroffers "almost every single time" they've tried to move jobs this year and that this is "definitely more than usual." Everyone wants to retain people, says Hodzic. Counteroffers are usually equivalent to what's on offer in the new job, sometimes more.

Speaking off the record, another London headhunter said he's having the same experience. Every single candidate he's tried to move this year in fixed income markets has received a counter offer and "any decent member of staff will get one." He ascribes the rush of buybacks to the fact that trading desks are very thinly staffed and that hedge funds are competing hard for junior and mid-ranking trading talent. "Hedge funds are stripping people out from banks at the sub-portfolio manager level," he says. "- Hedge funds can't hire portfolio managers from banks any more because people don't have proprietary experience, so it's a question of bringing people in at a level below and training them up."

Headhunters are naturally keen to dissuade candidates from accepting these counteroffers as it means they personally don't get paid. However, allowing your head to be turned by an existing employer can be a genuinely bad idea. "It's not a wise move to resign and then say, 'I'll take the money and stay!,'" says one headhunter. "It doesn't work out in the long term as you lose the circle of trust."

Photo by Aaron Kato on Unsplash