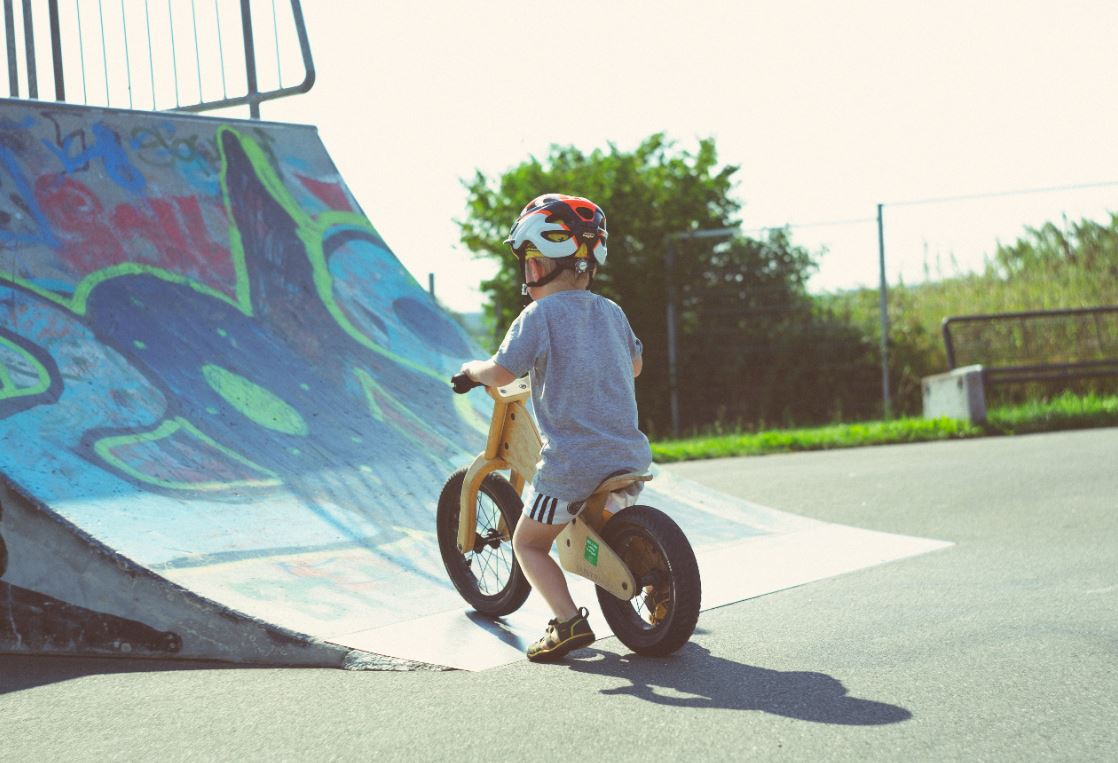 Revenues at Evercore were up 55% year-on-year to a record $662m in the first quarter; net income was up 363%. A 275% increase in underwriting fees helped drive growth thanks to what Evercore described as momentum across, "IPOs, follow-ons, convertibles and SPACs."

Following its great quarter, Evercore is lavishing greater pay on its already lavishly paid employees. - Compensation and benefit spending rose 46% year-on-year in the first quarter to $394m. Presuming that Evercore had 1,890 employees in the first quarter (up from 1,800 at the end of 2020), this makes compensation spending an average of $209k per head for only three months.

Although Evercore says spending on "incentive compensation" has risen and salaries have increased, not all that money is down to higher pay in people's pockets. - Evercore also revealed today that it cut 8% of its headcount in 2020 following a review of, "markets, sectors and people which delivered lower levels of productivity." Some of this year's compensation spending was therefore devoted to paying severance packages to its cast-offs, as well as employer taxes and deferrals from previous years.

Having trimmed unproductive headcount, Evercore is hiring again. The bank said today that it recruited Juan Pedro Pérez Cózar as head of the advisory business in Iberia in March, and that it plans to make ongoing investments in its equity capital markets business. This doesn't imply a rush of hiring, however. In a normal year, CEO Ralph Schlosstein said the bank hires between four and eight senior people, although last year recruitment was at the bottom of that range.

As Evercore adds talent, Schlosstein also said that it's taking longer for new hires and newly promoted staff to reach peak productivity. Three to four years is the new norm and working from home seems to be to blame. There are "challenges" to building an "enhanced client base when you can't interact with people face to face," said Schlosstein. When a banker moves to a new platform, or when a younger banker is promoted building trusted relationships takes longer, he added, noting that this dynamic is also impacting the productivity of Evercore bankers hired and promoted in previous years.

Despite this longer "ramp time," Schlosstein said it's unlikely that Evercore's staff will go back to traveling as much as they did pre-pandemic. Senior bankers are keen to communicate face to face, but clients actually like the "flexibility and efficiently" of communicating via Zoom when it comes to executing deals, he added.