Bankers queuing to join boutique with giant pay, despite 3am email 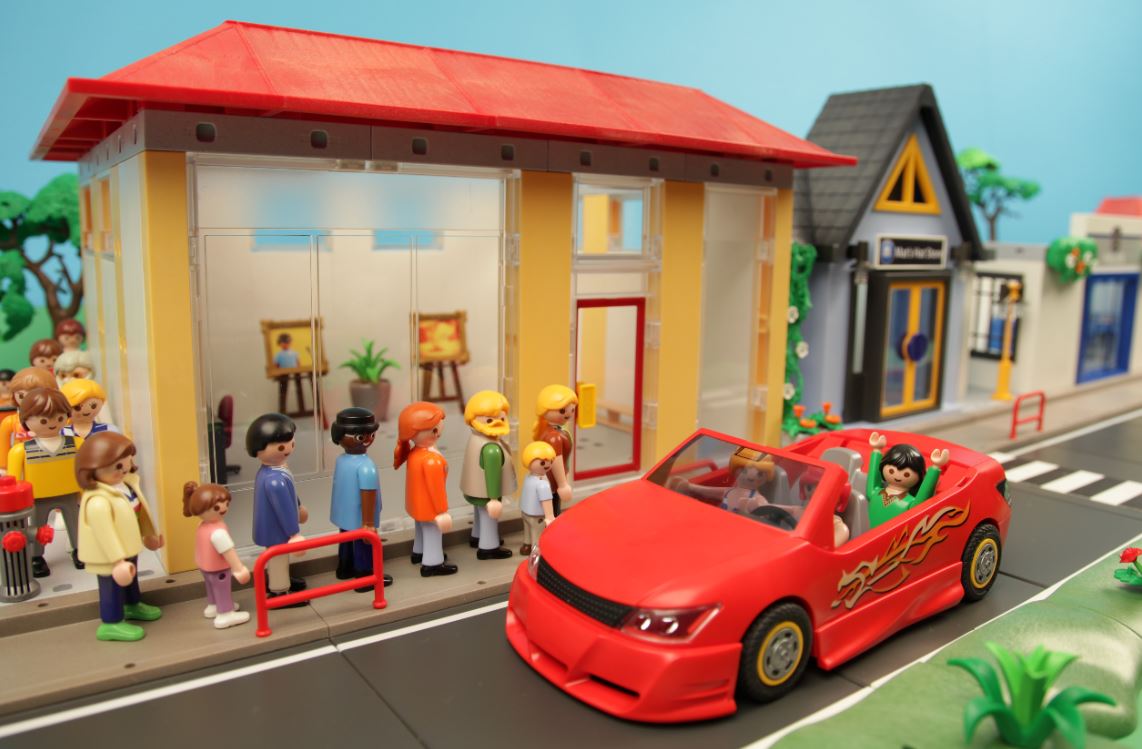 Nearly one year on from the email sent by a PJT Partners' vice president asking why juniors weren't responding promptly at 3am, the incident appears to have done little to adversely impact PJT's appeal as an employer. In a presentation accompanying today's first quarter results, PJT said its staff are very happy and that it's been doing quite a bit of hiring.

Founded by ex-star Morgan Stanley banker Paul Taubman in 2014, PJT specializes in M&A, capital raising and restructuring, particularly in the alternative asset sector (through its PJT Park Hill subsidiary). In the past six years it's gone from 353 to 753 employees and from 46 to 99 partners. Last year it added 11 new partners and four new employees.

While four extra people below partner level may not sound like much of a windfall, PJT stressed that it has the pick of talent and that employees are more than happy working there. PJT has 'big firm capabilities' with a 'small firm feel,' said the presentation. "I feel an intense sense of ownership and that what I do every day actually contributes to the success of the firm," said one employee responding to an employee feedback survey. "PJT is a modern, forward thinking company that does well by its employees," said another and there was plenty more of the same.

One 3am email sent by a VP in lockdown doesn't define a culture, and after the faux pas PJT was very clear that "maintaining a culture of respect, collaboration and a commitment to excellence," was core to its identity.  Presumably there have been no repeats, although it's notable that the alleged sender is still working for the firm.

Alongside its culture of respect, PJT's appeal to new employees and partners could have something to do with its pay. The company doesn't break out compensation for people in each category, but in the first three months of this year alone average compensation per head averaged $178k. When pay averages $532k a year, being available at 3am may well be part of the role.

Interestingly, and despite the booming conditions across investment banking and a 37% increase in profits at PJT year-on-year in the first quarter, it's not anticipated that pay at PJT will rise much this year. Instead, the bank said today that compensation in 2021 is expected to fall: it will accrue at a lower rate than in 2020 based on the "current estimate of full year operating performance."

Speaking on today's investor call, Taubman also indicated that he thinks the current investment banking boom will end imminently. "We’re in an extraordinary risk on-market," he said, adding that he doesn't expect current conditions or the current pace of deals to continue "indefinitely" or even for "that much longer." The SPAC boom is a product of regulatory arbitrage and will inevitably dwindle as arbitrage opportunities are removed, said Taubman.

He said PJT won't suffer because it's always very discerning about the deals it becomes involved in. While rival banks staff-up rapidly, and are then compelled to staff-down again, the implication is that PJT is a comparative oasis of calm and job security. This might be part of its appeal to employees too.

Photo by Dan Counsell on Unsplash