Morning Coffee: Barclays & Credit Suisse at risk of upsetting bankers all over again. Return to office excitement in London 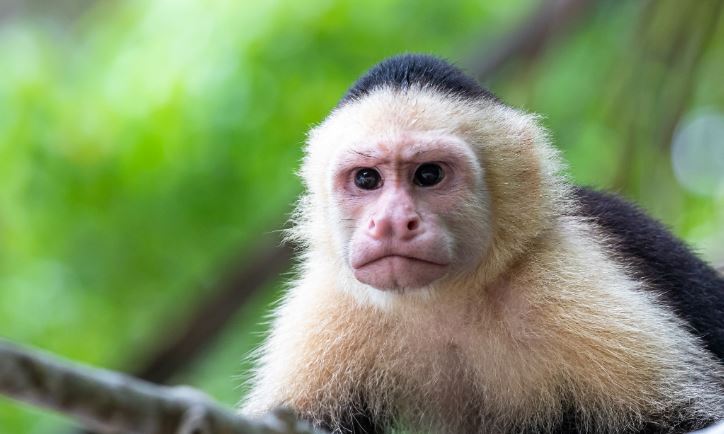 It was nice while it lasted. For a while there was a very warm feeling at Credit Suisse and a tepid sort of feeling at Barclays following the news that CS would be raising junior salaries and giving a special $20k bonus to bankers below VP-level, and that Barclays would be curtailing senior bankers' ability to give junior bankers work to do at the weekends.

Now it seems that there may be some downsides too.

While Credit Suisse is busy handing out prizes with one hand, it seems to be preparing to take them away with the other. Following the big losses on Archegos Capital Management and Greensill, the Financial Times reports that Credit Suisse has cut bonus accruals by $600m in the first quarter. This is not insignificant given that the bonus pool for Credit Suisse's material risk takers and controllers (senior staff) was $972m for the whole of last year and the bonus pool for its other employees was $2.3bn. - Someone is going to lose out at the next bonus round. Directors and managing directors are likely to suffer most, but Credit Suisse will also need to keep them happy so CS juniors may not want to spend their new $20k top-up bonuses just yet.

At Barclays, juniors haven't actually been given any extra money but have been gifted 'lifestyle improvements' instead. At the same time, howevr, Financial News reports that the bank has scrapped a bonus of between $30k and $40k that was paid when juniors moved from analyst to associate. The removal of this bonus is understood to be creating some grumbling, which has not been alleviated by Barclays' new willingness to pay $25 for meals when juniors work past 8pm.

The two may be isolated cases, but they highlight the importance of skepticism when banks come bearing gifts to compensate for 100 hour weeks. There have already been questions over Bank of America's junior salary rise, and whether bonuses will be reduced proportionately at BofA this summer to reflect it. Events at Credit Suisse and Barclays suggest it's entirely appropriate to wonder about these things.

Separately, the Guardian has been hanging about outside Goldman Sachs' London office and watching people return to work. “I’m actually feeling pretty good about coming back to the office,” said one risk strategist who'd been working from home in Islington. “It will give some structure to the day. It is hard to stop working when you’re working from home.” Another said she felt "nervous and excited" simultaneously.

As Goldman staff return to the office, there seems to be some confusion about the frequency of virus testing. One told the Guardian it's happening twice a week inside; another said it's going on every day....

Thomas Konig, Goldman Sachs head of asset management in the Nordic region, says algorithms don't seem much good at ESG investing and that this could be an area where humans can thrive. (Bloomberg)

Analysts expect that António Horta-Osório, who starts as Credit Suisse chairman May 1, will conduct an in depth review into Credit Suisse's business lines. He did the same at Lloyds as chief executive.  (WSJ)

Collateralized Loan Obligation traders waste a lot of time helping clients manually compile bid lists for auctions known as “bid wanted in competition,” and this has changed little in decades. Now Citi and Bank of America are trying to change this with a new centralized listing venue, due to launch next year. (Bloomberg)

Man with theatre degree earns $34k a year in a YouTube side hustle instructing people how to make better spreadsheets. (Business Insider)

Photo by Stephanie LeBlanc on Unsplash