Women in banking are either portrayed negatively or as 'superwomen' 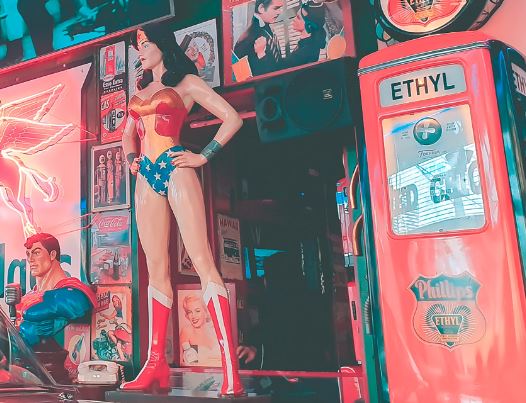 What's it really like to be a woman in banking? A new study* by academics in Ireland suggests female perceptions of the industry are being skewed by media reports suggesting that women either have a negative experience of investment banking jobs, or that they make a superhuman effort to prevail.

Irish academics Corina Sheerin and Thomas Garavan looked at U.K. media reports of women's experiences in banking leadership roles between 2014 and 2016. They found that although a few "superwomen" were lauded for breaking through, articles mostly suggested that women have a bad experience in banking, and that they are partially to blame.

Citing articles from the Times, the Guardian, the Financial Times and the Irish Times, the academics said most of the messages communicated by the articles fitted into 'overarching meta-frame' shown below.

Among others, they cited a 2015 quote from the Financial Times, where a woman said: ‘‘The Square Mile may no longer be the obviously hostile place that it was 20 years ago. But the shift away from bawdy banter and open discrimination has still left women in a small minority across the City’s senior ranks. ‘‘The pool just gets thinner and thinner as you go up the firm.” A 2016, Sunday Times article included a similar quote, stating: ‘‘Women lack confidence while their male counterparts ooze it from every pore. What a lot of women find in their twenties is that their confidence gradually erodes. A young woman of 25 who has been in a job for two years may start to think, ’Maybe they don’t think I’m that good,’ because no one has told her she is good, while the young man at the next desk is likely to be thinking, ’I’m doing fine,’ because no one has told him he isn’t..."

They found that these were offset by articles (typically featuring Helena Morrissey), implying that you need to be a special kind of woman to achieve success in banking. ‘‘Although she jets between New York and London, juggles board meetings with advising Nick Clegg and combines charity work with school concerts, she insists she doesn’t feel like either a City superwoman or a domestic goddess. She is immaculately dressed, with chignon hair, delicate pearls and purple suede Louboutins," gushed the Times in article about Morrissey six years ago.

It's tempting to think that things have changed, but there are still plenty of negative articles about women's experiences in banking (sometimes with good reason). However, the academics suggest that these portraits perpetuate the problem, and can imply that the marginalisation of women in banks is their own fault.- Women are often described as ‘not strong risk-takers’, ‘lacking in confidence’ ‘not sufficiently ambitious’ ‘lacking resilience’ and ‘not able to work the long hours required’ because of caring responsibilities. "With a few small exceptions, there was little mention of children and there was an unwavering belief that women will be successful if they mirror men, work hard, show that they are ruthless and put in the hours," the academics observed.

Breaking through these meta-narratives isn't easy. Ideally, though, the academics suggest there should be more focus on how banking lifestyles can be challenging for men and women alike. This could be one positive effect of the widespread coverage of junior bankers' 100 hour working weeks....

Narratives about women in banking: 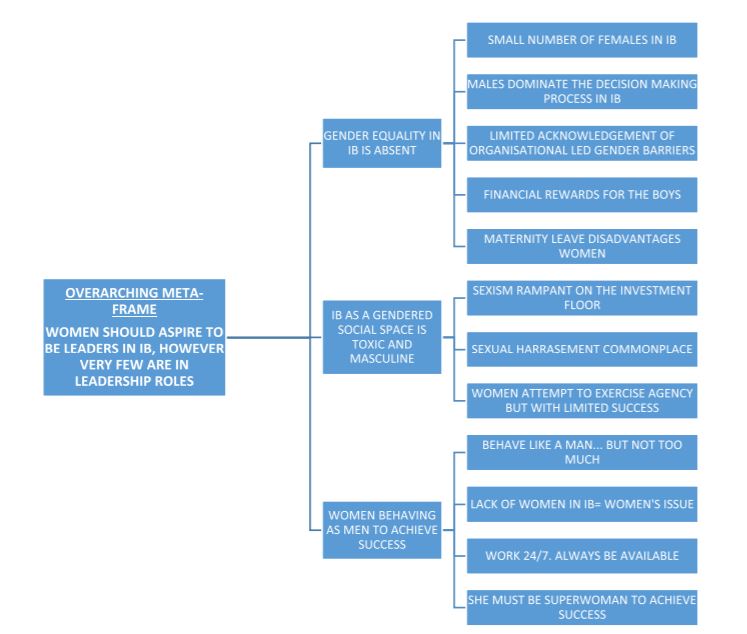