How JPMorgan is making its 50,000 technologists more efficient 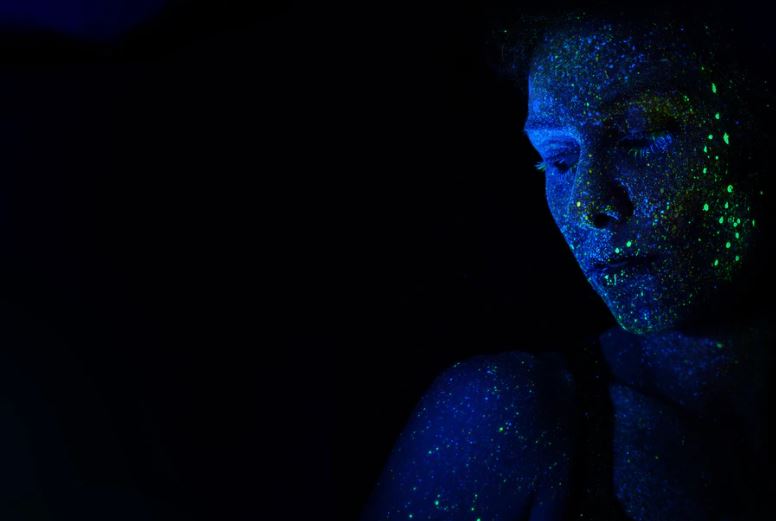 JPMorgan is an enormous employer of technology talent. The bank employs around 256,000 people globally and 20% of them work in technology roles. Speaking at today's AWS Reinvent Conference, Rahul Arya, JPMorgan's head of global technology architecture said the bank employs more than 50,000 technologists, who work on over 6,000 applications.

As JPMorgan seeks to get value for money from its technologists and from its massive $11bn technology budget, it's placing more emphasis on creating reusable products. Daniel Pinto, chief executive of the investment bank, has long been advocating for a technology transformation.  “We need to avoid building everything from zero to one hundred every single time,” Pinto said at the bank's investor day in 2019. Today, Arya and James Reid, JPMorgan's head of engineering and architecture explained how the bank has set about achieving this.

It's a bit like when you buy an apartment versus a house, explained Reid: in a house you have the freedom to knock down walls and to do what you want, but in an apartment you expect to find key products like cookers and dishwashers already installed and for their safety to have been vetted.

The blueprint model is the apartment. It's based around modular blueprints that can be reused and which have security built-in. Blueprints are effectively products in their own right, said Reid: they're like Lego to the extent that they slot together different parts of JPMorgan's layered model to create different blueprints for different purposes.

The blueprint model has five layers, explained Reid: a layer comprised of users, groups and encryption; a layer for external connectivity; a networking layer; a layer with a data lake (and related tools like machine learning), microservices and webapps; and a final layer of containers and apps.

"If we discover a bug, we make a change once, republish it on the model registry and have all the teams upgrade to the new version," said Reid, adding that JPMorgan now uses Gitops principles, version control, collaboration and compliance to move much more rapidly in the past. The bank has been able to "scale-up" its migration to the cloud as a result.

Reid had a word of caution for other banks attempting to achieve the same. When JPMorgan first began moving to the cloud, he said the bank allowed engineers to build cloud-based products and for the products to be culled as appropriate. However, this led to "death by a thousand cuts", said Reid: in an organization with the size and complexity of JPMorgan, it's better to focus on a layered model based around blueprints in a center of excellence to avoid "friction between teams." Accordingly, JPMorgan has a "cloud council" (headed by Arya) which provides guidance on the enhancement of blueprints and approves new ones in line with the bank's strategy and guidelines.

Photo by h heyerlein on Unsplash