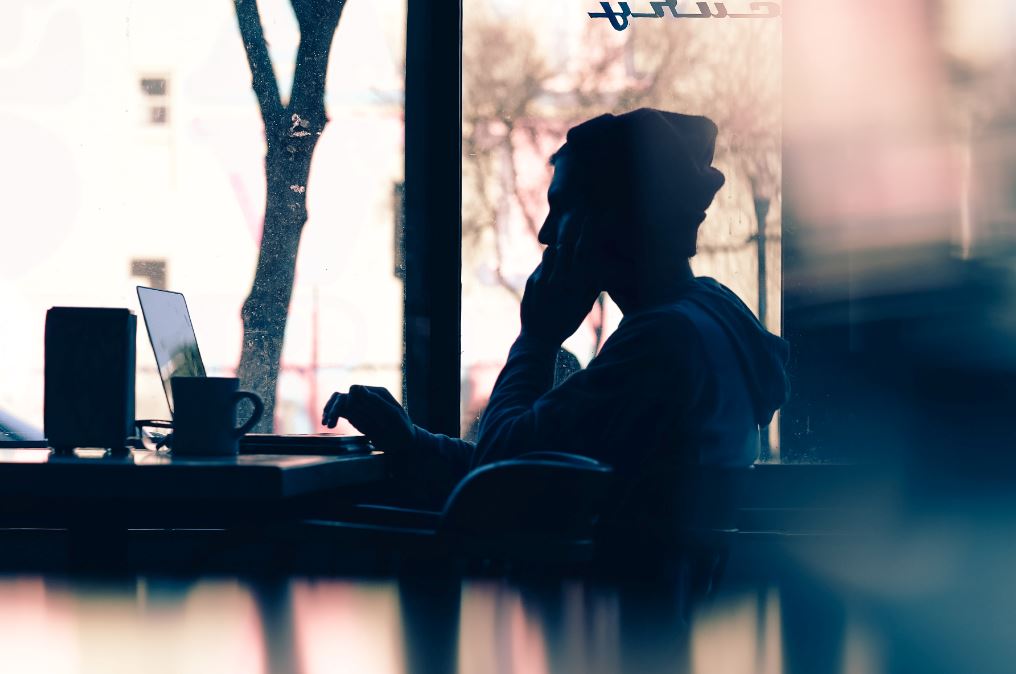 With banks and financial services firms cutting graduate recruitment by around 8% this year, it's not an easy time to be a student looking for a first job.

One computer science applied for 74 different internships before he found a role. But it turns out that even this might not be enough.

Arun Nair, an accounting and finance student at the U.K.'s University of Kent, says he sent 750 emails before he landed an internship at a boutique investment bank in London last summer. Nair is a BAME student from a British state school and Kent is a non-target university. "This is the extreme I had to go to," he says.

Nair, who is on track for a first class degree, spent the summer interning in sales and trading at Banco Finantia, a Portuguese investment bank with an office in London. "I have no immediate family who works in financial services, so I was the first one to be stepping into the competitive industry," says Nair. Despite not coming from a target school, and despite the pandemic, he says he was determined not to give up: "Although I can’t control everything, the only thing I could control was sending the applications out, and all I needed was one offer so that kept me going."

Banco Finantia isn't known for hosting interns. After failing to land a summer internship at a major investment bank, Nair took a more innovative approach. - He emailed all the company directors and compliance directors on the Financial Conduct Authority (FCA) Register. While the register is particular to the U.K., most countries' financial regulators have something similar.

Over time, Nair says he realized that the most effective emails were short, with persuasive emails and interesting subject lines. Typically, the subject lines were, "Internship or Graduate Opportunities," but Nair says he also made an effort to show some understanding of the recipients' business model.

"I also included a brief sentence asking if they knew anyone who was hiring if they weren't, and whether they could potentially direct me to an employer," says Nair. "As a result, I was placed on a hedge fund managers' message board, and they were able to access my CV. "

This is what an innovative job search looks like.

Photo by Hannah Wei on Unsplash