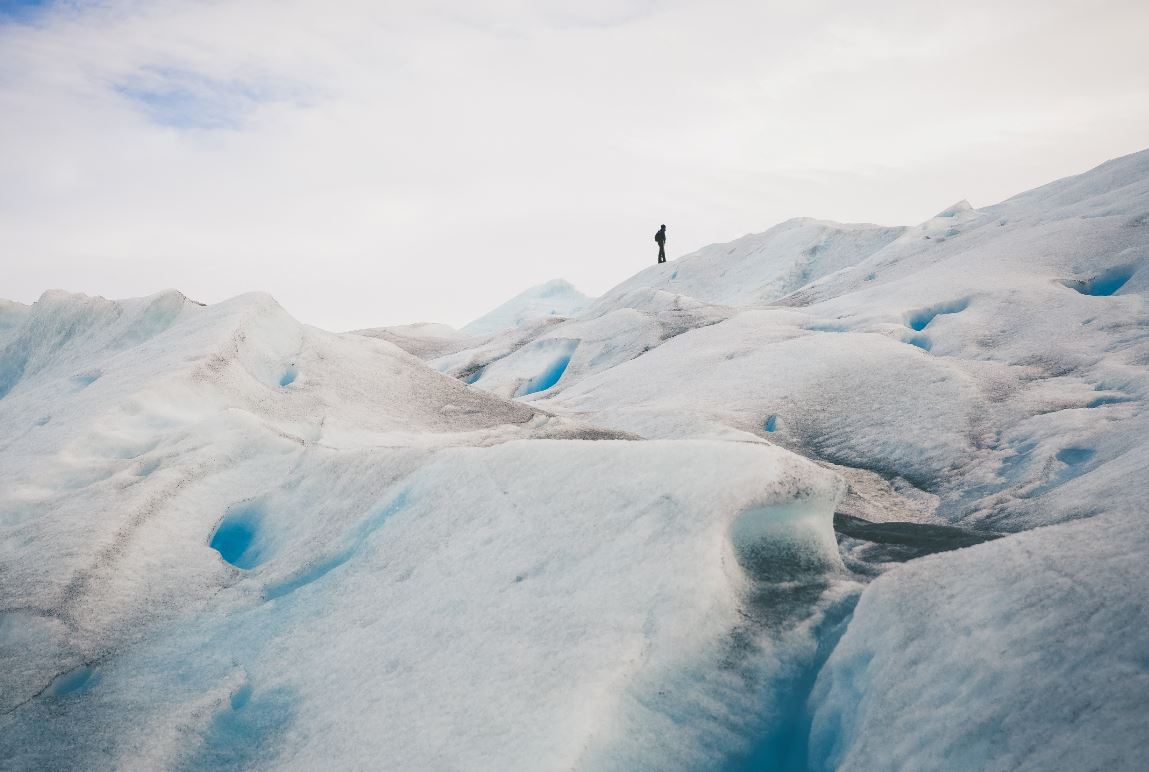 In theory, studying a degree in computer science should leave you well-placed to find a job when you graduate irrespective of the COVID pandemic. - Together with home aides and fast-food workers, software programmers have some of the most in-demand skill sets of the decade according to the U.S. Labor Department.

Unfortunately, the experience of computer science students on the ground suggests jobs aren't actually as abundant as hoped. As we reported in August, entry-level computer science jobs seem to have disappeared during COVID. Now, one student who has got a job has detailed just how difficult achieving it has been.

Amir Maula, a computer science student at the UK's University of Manchester, says he applied to 74 different internships and completed 26 different assessments before finally achieving an internship job offer. Maula, who's predicted to achieve a first class degree in computer science, is joining quantitative trading firm Jane Street for an internship as a desktop support engineer.

"If you feel like you're always being let down, you aren't alone. It only takes one offer for all your efforts to pay off!," says Maula, adding that the majority of people on his course are still trying to find a year in industry internship, and most of the final year computer science students he knows don't have job offers. "Some people I know have given up this year due to COVID, and instead are going to take a year out and try to reapply next year instead when hopefully things are calmer," he adds.

Maula advises computer science students who are getting tired of being rejected not to give up. - He was tempted to stop looking, but a close friend encouraged him to keep trying. "It was such a relief to have heard the words, 'We would like to make you an offer to work with us...' after so many months of applying, rejections and tests," he says. "You never really know what's around the corner, the more effort you put in and the bigger the struggle you face, the better the reward is in the end knowing that you've pulled it off.

Jane Street is one of the most prestigious employers in finance and is known for paying enormous starting salaries to its graduate traders (many of whom have PhDs). Before achieving the offer from Jane Street, Maula was rejected by Bank of America, UBS, Bloomberg, Morgan Stanley, Nomura, Lloyds and the Bank of England, among others.

Taking endless Hackerrank tests can be time-consuming, but Maula says it's worthwhile: "You definitely gain experience each time, especially with the first few ones you do. You get a feel for the questions and what they generally consist of."

He says other computer science students should persevere. - Take risks and apply to jobs even if you think you won't succeed, and even if they're not exactly what you wanted at the start of your job hunt: "If you find something that could have a huge pay-off but it means sacrificing something, just go for it. It's awful living a life of what-ifs, just go out and do it while you're young and can afford to make mistakes."

Photo by Margo Brodowicz on Unsplash