Last time Goldman Sachs made revenues like this, pay was 50% higher 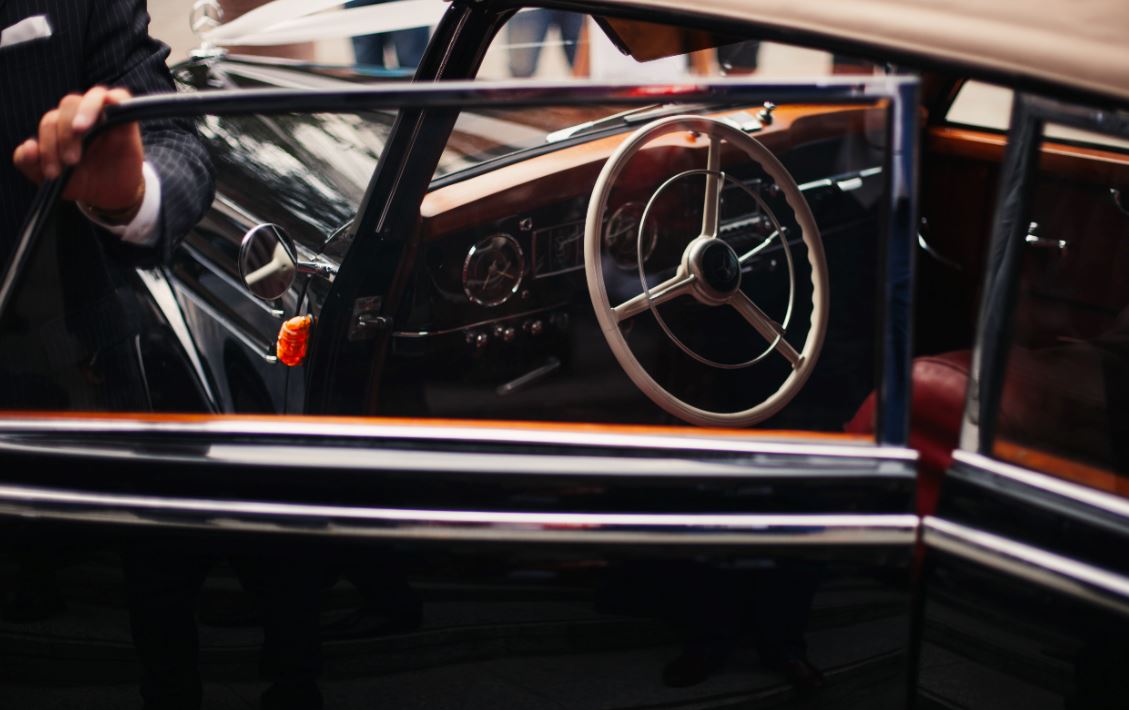 Goldman Sachs' fourth quarter and full year 2020 revenues are out. Cue explosions of excitement: Goldman's overall revenues in 2020 were at their highest level since 2009, global markets revenues were at their highest level since 2010, spending on compensation was up 8%, 300 clients were added. Fixed income salespeople and traders can feel immensely pleased; so too can Goldman's cash equities and equity derivatives traders.

When the excitement dies down, however, a more somber appraisal of the situation might be appropriate. 2020 was the best year for Goldman Sachs in over a decade, but the bank is still cutting costs and last time revenues were at a comparable level, then being a Goldman banker was a very different experience.

In a presentation accompanying today's results Goldman reaffirmed its commitment to cutting $700m in costs or 6% of the total from its global markets business. So far, ~$400mm of the $700m has been cut. - Even after their excellent year, Goldman's salespeople and traders still face a slight squeeze.

Anyone wondering why Goldman would want to cut costs after so fine a performance in 2020 should refer back to the firm's accounts for 2009. Eleven years ago, Goldman made net earnings of $12bn on revenues of $45bn. In 2020, revenues were $45bn again, but net earnings were down to $9.4bn. Profits have declined nearly 30% over the period.

The pay squeeze is partly a reflection of the kinds of jobs Goldman has now and where they are based. Goldman has long had a policy of moving jobs to low-cost locations like Bangalore, where pay is lower. Last year, the firm said it added over 100 client-facing professionals for Marcus, its retail bank. It also pointed to an increase in its number of technology professionals, who are still often paid less than salespeople and traders. High cost humans are being displaced by self-serve technology platforms like Marquee, users of which rose by 36% last year.

Traders hoping for a return to the huge paydays of the past are advised to take a long hard look at the costs that are eating into Goldman's margin. Last year, the firm spent nearly 80% more on transaction-based expenses like brokerage fees than it did in 2009. Spending on communications and technology was also up nearly 90% on the same period. 'Professional fees' were up by a similar amount as Goldman seemingly paid consultants to help manage its metamorphosis. Only 'market development fees', which include travel and client entertainment fell substantially last year, and this may be reversed when the pandemic is over.

The message is therefore that while bonuses may well be up for top performers at Goldman Sachs for 2020 compared to 2019, the longer term trend is still down. A cool appraisal of the situation might explain why some senior Goldman staff have decided they're better off at hedge funds instead.