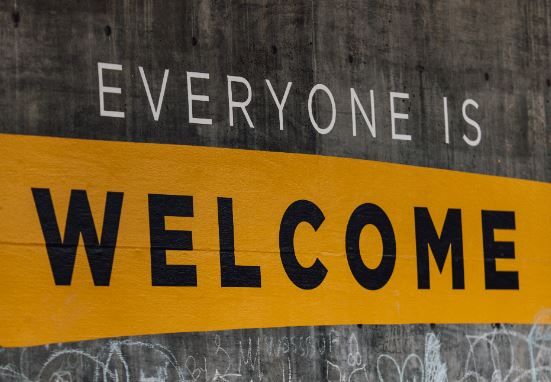 It's bonus week at Goldman Sachs. Somewhat rudely, one of the firm's managing directors just quit before bonuses are paid.

Philippe Derimay, a former Goldman managing director and senior strat in the trading business, has joined Citadel in New York as head of quantitative development for the global fixed income business.

Derimay spent nearly five years at Goldman Sachs after joining from Morgan Stanley, where he was a member of the New York equity strats team. He was promoted to managing director at Goldman in 2019.

Presumably Citadel bought-out Derimay's bonus. Alternatively, he may have decided to leave his bonus behind for an opportunity to move to the buy-side.

Photo by Katie Moum on Unsplash