Morning Coffee: Goldman Sachs is 'harvesting' costs, but what does that mean? Traders don’t need to be tall any more 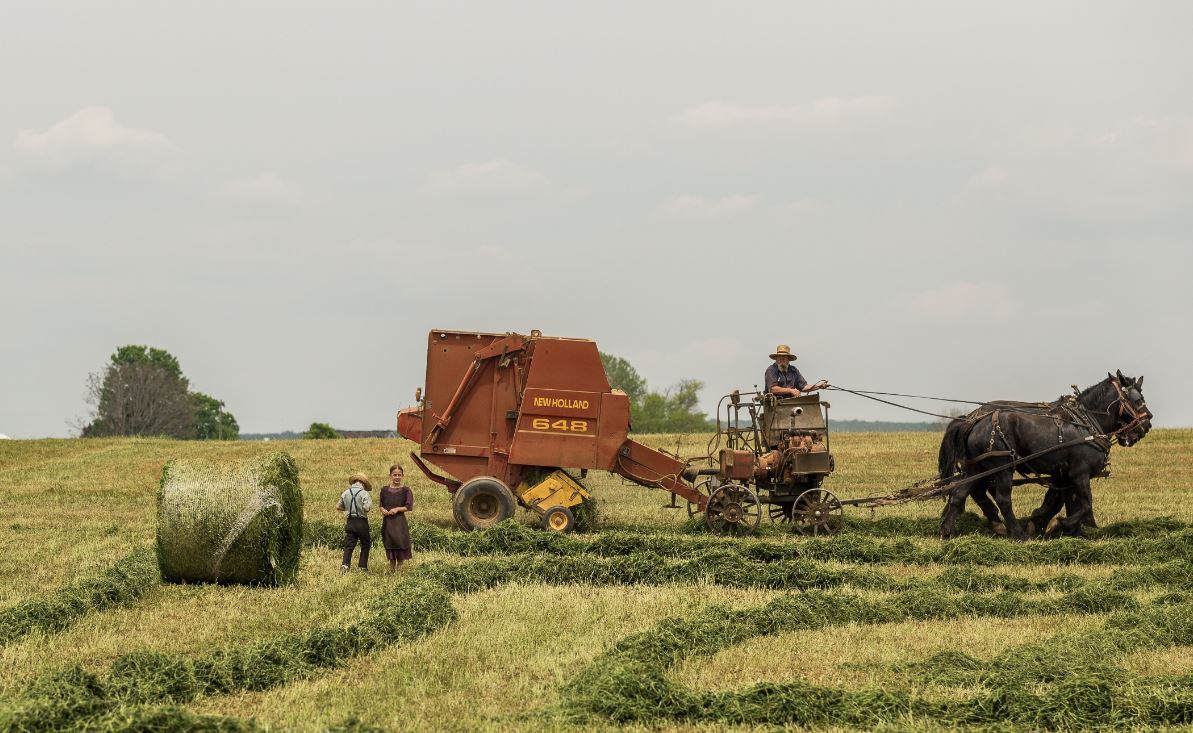 Interpreting conference call speak is difficult enough for the analysts and investors who are trying to get insight into the actual subject of the call – the quarter’s earnings.  It’s even harder to get clues about the likely path of hiring and bonuses, unless you speak fluent euphemism.  David Solomon and Stephen Scherr, the CEO and CFO respectively of Goldman Sachs have the patter down to a fine art, so here’s our attempt to read between the lines from yesterday's call to investors.

After last year's record year in global markets, Goldman's executives aren't confident about a repeat in 2021: there was a lot of mention of "opportunity sets" - last year they were expanding in the global markets business, next year they will be "less impressive." Although Goldman will attempt to “buffer” (verb, mitigate the impact) of this “by virtue of what we’ve done around market share gains”, it’s clear this means revenues will most likely be down - Solomon even says later on that “expectations for 2021 are not as robust as they were in 2020, but certainly more robust than they were in 2019”.

That means that the buffering will also have to involve “equally, what we're doing around the cost base,” where Goldman has another $300m of $700m to cut in global markets. This is a red flag, as are references to Goldman's focus on building a business with “operating leverage”.  In banking and markets, operating leverage often means “pay didn’t rise as fast as revenues”.  And in 2020 it didn’t - revenues net of credit losses were up 17% while total compensation was only accrued up 8% for the year.  It’s unlikely that Mr Solomon is guiding anyone to expect the leverage to work in the opposite direction next year – if revenues fall, we should expect to see pay fall at least equally as fast.

In fact, the focus on “operating leverage” might be a real risk for Goldman employees. Scherr said yesterday that “we view the compensation ratio metric as less relevant to the firm as we build new scale platform businesses”.  However, non-compensation costs were up 25% (adjusting for litigation and regulatory fines, which aren’t discussed in detail at all).  The word “cloud” doesn’t appear in the transcript, but that’s where this money is going ("I think the tech budget is going to continue to grow. It will grow by several $100 million dollars year-over-year"), along with Marquee and Marcus. As at most banks, manual processes are being "digitized" and jobs are being automated into oblivion. If necessary, the bonus pool will probably be raided to maintain technology spending rather than vice versa.

A close reading of Goldman's conference call jargon suggests some good news too. “Harvesting” cropped up three times to describe cost savings.  In context, the metaphor seems to be that decisions taken a while ago (to do things like 'consolidate' and 'rationalize' the offices in London and Bengaluru, or install a SAP system for expense management) are going to deliver cost benefits that are relatively painless in terms of their negative effects on revenue generators.  So despite all the comments on costs, Goldman can still say “our philosophy remains to pay for performance, and we are committed to compensating top talent”. (On headcount, wealth management gets a slightly lukewarm “committed to the growth potential” while investment banking a stronger sounding “footprint continues to expand”).

Mostly, Goldman's management seem to be suggesting that if revenues hold-up in 2020, 'operating leverage' will create a pleasant windfall to be divided between employees and shareholders. But if revenues fall, platform investment will be protected at all costs, although front office investment banking staff might be shielded to some degree by a more frantic harvesting of middle and back office headcount.

Elsewhere, having temporarily closed its open outcry market at the start of the coronavirus crisis, the London Metals Exchange is considering shutting it for good.  It’s a market which has struggled for a while with a sense of anachronism, having banned drinking on the job since 2019 and introduced a code of conduct preventing the hosting of events at the Playboy Club in 2018. Until the coronavirus shutdown, the rules still required that traders had to have their top button fastened and “at least part of their leg” in contact with the chairs while making bargains.

If the LME is taken to stay with electronic trading, there will be no more open-outcry markets in Europe.  Being tall and having a loud voice, once a vital source of competitive edge, will no longer matter.  The name may live on to identify Bloomberg and WhatsApp groups, but “The Ring” as a physical space will be no more.  The decision is going to be made in April, so if the UK lockdown is lifted before then, there is a slim chance of what might be a quite raucous last few sessions.

“Donald listens to me because I’m richer than Donald”.  Blackstone clients and other Wall Streeters are perhaps a bit keener to be quoted making general remarks about Steve Schwarzman’s general record of public service and using his influence as “an epic positive for the country” than specific comments about his personal relationship with Donald Trump. (New York Times)

Congratulations to Euan Blair, who has not only closed a funding round at a valuation of $200m, but unlike almost every other startup founder, managed not to describe himself as “a former investment banker” on the strength of having reached the Associate level at Morgan Stanley ten years ago. (FT)

Cicilia Wan has had quite a lot to do dealing with legacy disputes at UBS over the last four months.  She’s now been promoted to Head of Diversity and Inclusion (replacing Carolanne Minashi), keeping her responsibilities as head of employee relations to form a “beefed up” new role. (Finews)

Although Elliott Management is keen to emphasise that their departure from Hong Kong, announced yesterday, is part of a plan that’s been developed since 2018 rather than a reaction to any recent developments, they’re one of a number of funds that are gradually moving people to other Asian centres. (FT)

Gary Gensler may be a former Goldman banker, but he’s better known as the CFTC chairman who shaped the Dodd-Frank Act.  Now he’s going to be nominated to chair the SEC, an early sign that regulation might get tougher under the Biden administration. (CNN)

A particularly strong example of “don’t ever let things reach an Employment Tribunal” – Queensgate Investments will, if the case isn’t settled, have to go through preliminary hearings in open court which may include recorded conversations “covering the gamut of bigotry”. Their lawyer has already warned about the likely consequences of the publicity. (Bloomberg)

Photo by Vladimir Kudinov on Unsplash