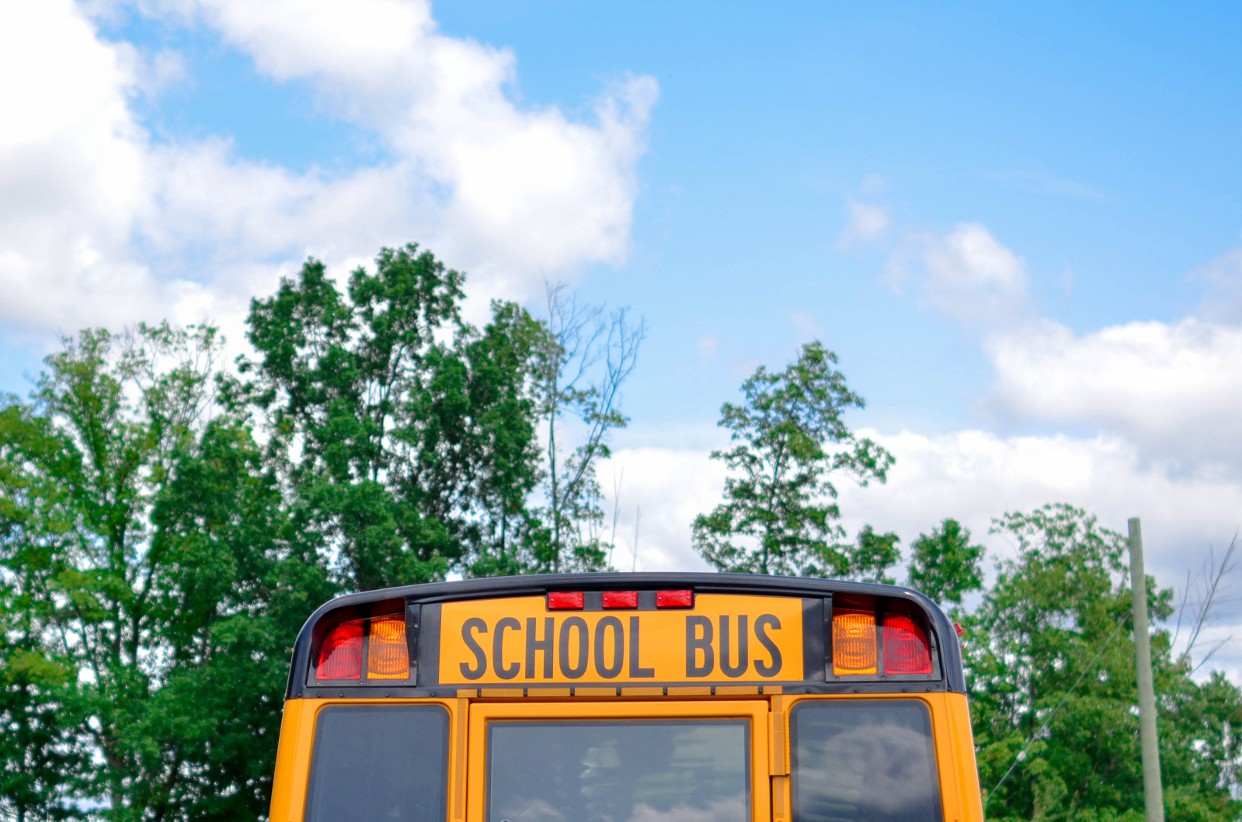 Launching a retail bank seemed like such a great idea for Goldman – it helps to diversify the revenue stream away from market volatility, and it positioned the firm to tap a potentially huge global market. The trouble is that retail banking isn’t always about starting conversations to help consumers improve their financial wellness or helping people make the most of their money. It’s also about “collections”, which is the blanket term for things you have to do when people don’t make their loan payments. And as one might expect, this involves activities that are considerably harder to make a feelgood advertisement about.

Activities like filing lawsuits against customers, some of whom (like a school guidance counsellor interviewed by Bloomberg called Stavros Siskas) have stories which make them appear somewhat more sympathetic to the general public than Goldman Sachs. Goldman points out that it has only filed the suits as a last resort – and indeed, in some cases, “using a law firm is the only permissible way to contact the consumer”. But it’s a situation they’ve always hoped to avoid as much as possible – as David Viniar said last year, there are “different risks when you are touching the retail customer”.

It’s hardly likely that this is going to seriously tarnish the Goldman Sachs brand as far as its institutional business is concerned – after all, JP Morgan and Citi probably file more lawsuits against schoolteachers by Tuesday lunchtime than Marcus will all week. But it does possibly reduce the mystique a little bit; after all, once upon a time, Goldman was a name that you had to be pretty financially savvy in order to have even heard of. And more importantly, it expands the “attackable surface” of the firm from the point of view of politics and public relations. There is not much value for a populist politician in starting a campaign against, say, Evercore or Houlihan Lokey, for example; there just aren’t the votes in it. But if you’re aiming to have a consumer business, there are by definition many more people who you have to worry about their getting mad at you.

Of course, with respect to populist political risk, Goldman could convincingly argue that the genie was out of the bottle. After the global financial crisis and all the “vampire squid” stuff, there was no way to retreat into the relative obscurity of the financial pages; might as well lean in to it and try to build an independent retail brand. But in a world in which the core trading and banking businesses appear to be doing so much better than they were a few years ago, it’s possible that some senior executives will be wondering whatever possessed them to go into an industry where your customers say things like, “If you don’t own anything, there’s very little they can do – I really couldn’t care less”.

Elsewhere, if you’re a young person starting out on a career in finance, you’re presumably concerned over the long term about what parts of the industry are going to be replaced by artificial intelligence. An investment banking career can stretch over decades, which is enough time to make a mockery of anyone’s technological predictions, but there are two things that it’s awfully difficult for a machine to do: they can’t apologise to people and they can’t flatter.

It’s hard to make a financial career out of being really good at apologising, but the other distinctively human capability could be a lot more promising. This week, Credit Suisse has hired Vincenzo de Falco while losing Desh Sharma to UBS, for example. Both men are meant to be working in the nexus between the private banking business and the investment bank, bringing entrepreneurs and wealthy family offices in contact with the deal fee extraction machine. Whatever else happens, until they invent a robot that can schmooze, or more improbably until rich people lose the taste for being told how great they are, the best paid roles in banking will always go to those with the gift of making friends. A happy holiday season to all.

According to the CEO of IG Financial, the stereotype of spread betters as being “sweaty fifty-something men working in finance” is inaccurate, the average age is closer to 39. (Evening Standard)

Citi has joined the club, setting guidance for its fixed income trading bonus pool at 10% up on last year. This now appears to be the industry norm with only a few outliers, although there is somewhat less transparency on equity and IBD pools. (Bloomberg)

“It seems that my profitable publishing business is even more profitable than I thought”. Jim Grant gives a characteristically witty reaction to the news that the financial controller of Grant’s Interest Rate Observer had been embezzling over a million dollars from him. (Institutional Investor)

Some of the tech firms which have gone public this year have used hybrid auctions, rather than settling IPO allocations by the traditional means of “a really nasty argument between the bankers”. Between this innovation, direct listings and SPACs, some people who regard IPO fees as excessive are hoping to disrupt one of the most profitable niches in investment banking. Many have tried before, so we’ll believe it when we see it. (Quartz)

You are likely to have to wait longer than your CEO in order to get your vaccination for coronavirus (mainly because he is probably older than you are). (Financial News)

If you’re looking for a very last-minute gift and your online brokerage is the only thing left open, here’s an investment guide themed around the twelve days of Christmas (FT)

Photo by Element5 Digital on Unsplash