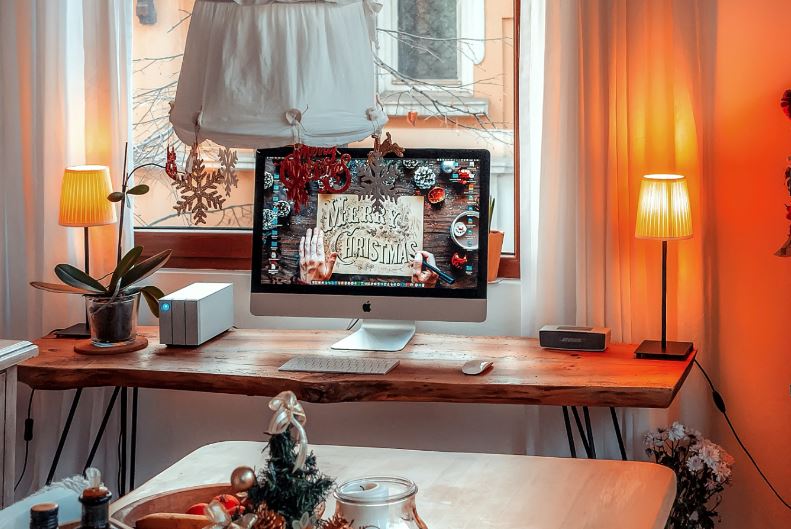 If the Christmas holidays are ruined anyway by a combination of travel restrictions and nervous relatives, why not ruin them a bit more and at least have some league table credit to show for it? That seems to be how a lot of M&A bankers are thinking this year. Even in Australia, where the virus is largely under control, and where the December break is not only the main summer holiday, but the last chance to experience a month largely free of fear before the forest fire season begins, senior bankers are booking in festive Zoom meetings and asking “why can’t the beach house be the deal house?”

The same message has been put out in Europe and the USA, as M&A pipelines have built back with a vengeance after the air pocket experienced in the immediate aftermath of the pandemic. It’s partly a matter of internal politics. However hard anyone works, almost nothing is going to revenue-close now before the year-end, which means that the M&A fee pool will be down year on year by mid-to-high single digits, compared to sales and trading revenues up well into double digits. With overall compensation estimates not tracking revenue growth particularly generously, bonus pool allocations are pretty close to a zero-sum game between divisions.

That means that advisory bankers need to emphasise their potential for 2021, not their contribution to the year that’s just finished. So a deal signed in January is disproportionately valuable in terms of how much it can help the top MDs to look after their teams.

But this can’t be the whole story. As an explanation of the bankers’ motivation, it is probably close to being right, but the same incentives are there every year, so why do M&A guys celebrate Christmas at all? Normally there is no point in working like a dog between mid-December and New Year’s Day, because you can’t deliver a pitch unless a client is willing to take the meeting. This year really has to be different.

According to Andrew Rich and Tony Damian of Herbert Smith Freehills, corporate boards are also willing to work through what Australians call “the summer lull”. This seems to be mainly because they’re acutely aware that there are not only a lot of potentially attractive assets to acquire, but also that they will be competing for them against a ravenous private equity industry that’s got a lot of spare cash and where the concept of “holiday” (or indeed of “family” or “normal”) is not so strong.

Added to which, it seems that 2020 has become institutionalised for a lot of people. The absolute blurring of boundaries between home life and work which has taken place over the year, combined with the weakening of everyone’s sense of place by hundreds of virtual meetings and virtual social events, might have helped to make it seem a bit less abnormal to be pitching and executing corporate finance deals while steaming your Christmas pudding and/or lighting your barbie. Meaning this in the best possible way, we might hope that Christmas 2021 will be substantially less prosperous for the bankers.

Elsewhere in the world, Goldman Sachs has been delivering expectations management in a “good news / bad news” style. The good news is that the pool guidance is, at 20% up on 2019, right at the high end of the industry range. The bad news for some Goldmanites is that they’re not necessarily going to see it.

Normally, investment banks talk about “greater differentiation”, “increasing divergence” and other euphemisms for “a small number of stars are going to scoop the pot” in bad years, when they’ve underperformed the industry and are worried about losing franchise players. Goldman is, according to rumours leaked to Bloomberg, planning to tell people that their total comp is down on 2019 even when they’ve generated higher revenues.

What seems to be going on is partly that the firm feels that employees have to bear their share of the 1MDB settlement – at $3bn of legal costs, that would be equal to about a quarter of the total wage bill last year. This combines with the fact that some fixed income desks at Goldman had such a good year that they’re obvious targets for the very highest-paying hedge funds, and so they need to be paid up accordingly. In any case, it seems that if you didn’t gain market share at GS this year, you might be getting a lump of coal.

Accountancy partners at PwC and EY may not be too disappointed to find that their payouts are only down 10% on last year, given that there was a period during Q2 when they were wondering if they would have to take government bailouts. (Financial News, FT)

If you want to sell mutual funds in China, you need to livestream your fund managers’ coffee meetings and hire influencers to boost their social media profile. Regulation permitting, it’s easy to see how this could end up happening in the West. (Bloomberg)

SocGen is looking to right size its equity derivatives franchise, cutting multi-index and multi-asset class products, and not writing so much of the dividend risk that led to the shocking losses earlier in the year. (Euromoney)

There have been rumours going round for weeks that refusing to do this deal was what led to Jean-Pierre Mustier breaking with Unicredit – the Italian government is keen for them to buy Monte dei Paschi. (Bloomberg)

If you spent $1000 in Bitcoin buying sushi for strangers as a publicity stunt, and five years later the price of Bitcoin has gone up, does that mean that you once spent $200,000 on sushi? (New York Times)

For some reason, ever since Goldman started talking about opening up a new hub there, there has been an absolute spate of news stories claiming that Florida is now the new New York ... (Bloomberg)

… but beware – as employees take advantage of new remote working arrangements to move to cities with lower living costs, companies are seeking to take a share of the benefits by “normalising” their pay. (Bloomberg)

Photo by Atanas Tsvetkov on Unsplash