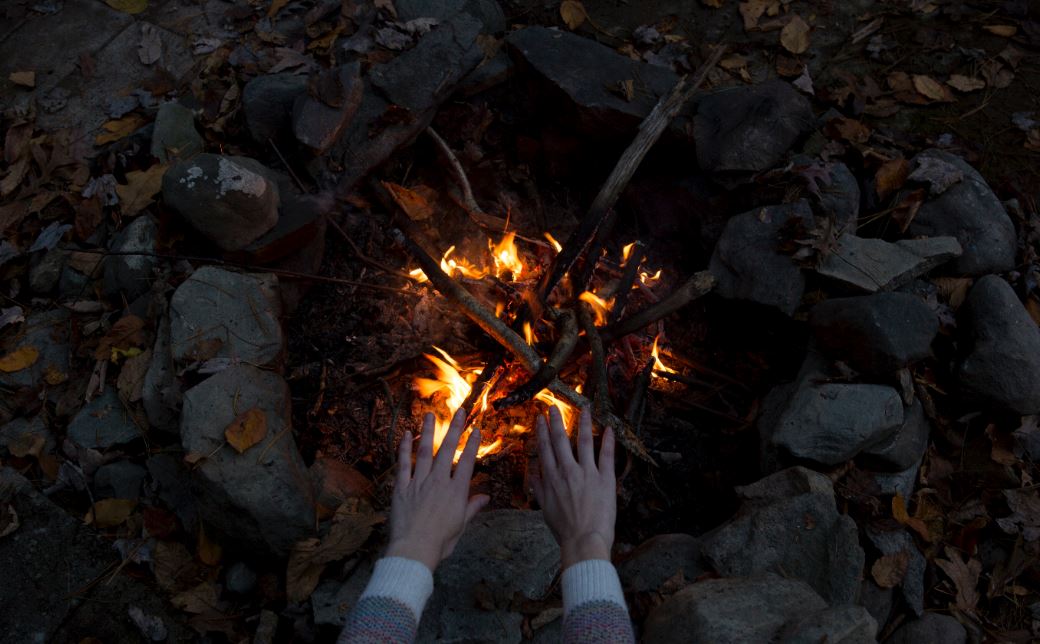 We've written before about whether you should be learning Julia as well as Python for jobs in finance. For some in the industry, the Julia language developed by Viral Shah, co-founder of Julia Computing in 2009, is a welcome alternative.

Julia is a language that can be written quickly like Python, but that allows for rapid execution like C++.  As Shah himself told us in 2016, he set out to solve the problem faced by algorithmic traders and quants, who wanted to write trading algorithms in high level languages and then to deploy them in the same language without having to rewrite them in Java or C++.

Now, Constantin Gonciulea, one of JPMorgan's distinguished engineers, has had an encounter with Julia, and he's impressed.

"When we discuss Machine Learning, Quantum Computing, or Linear Algebra we use Python," says Gonciulea on his LinkedIn page. "After looking at Julia I decided to give it a try and use it anywhere I would use Python. It can also be used instead of the languages I mentioned."

Gonciulea says Julia is a good replacement for Python because it has a scripting side and a plot module that allows it to interface with Python plot libraries. "I generally like having types, and generics, and Julia has both," he sayd. "It does not have covariant and contravariant types like Scala, whose type system is a language in itself, but having generics is a big plus. Like in Python, types can be skipped when it make sense. It has a lot of libraries, the plotting is great, and it is fast."

By comparison, Gonciulea is not a big fan of Rust, which despite being one of the most popular languages in the recent StackOverflow insights report, he says is not likable. Gonciulea points to this arsetechnica article extolling Julia's "unique combination of convenient syntax with uncompromising performance," and that fact that Julia uses multiple dispatch to allow for the free and direct mixing of libraries so that they can perform tasks not envisaged by the original authors. Julia is fast, agile, and improves productivity, say its users.

Does this mean that Julia will start displacing Python at JPMorgan? Unlikely. - The bank currently has no jobs specifying it as a prerequisite, and 780 jobs requesting Python coding skills.

Gonciulea, who is an executive director at the bank and was recently made the London-based head of advanced computing for JPMorgan's new challenger consumer and community bank after running advanced digital technologies at JPM, says he's just tinkering with Julia at this stage. "I’m gonna try it out, probably converting some of the Python code I’m playing with for fun," he says.

Photo by Thought Catalog on Unsplash