A top JPMorgan technologist made a major breakthrough at home 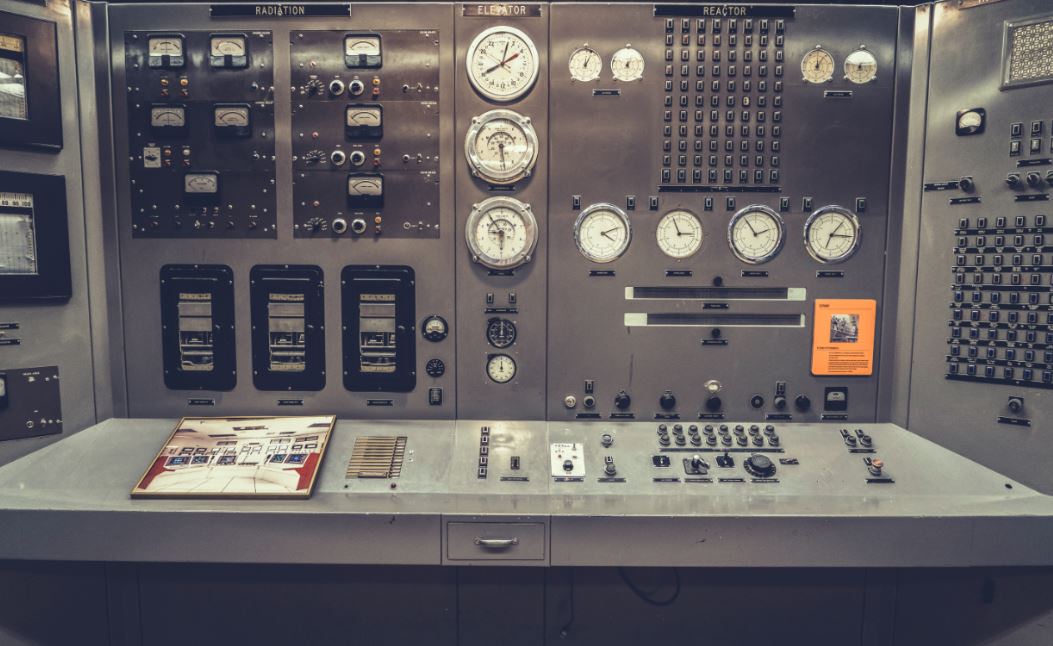 It turns out that working from home might be a great thing if you're a technologist at an investment bank. - In the time that's usuallly spent commuting, you can do additional research. Or at least, this is how it's worked out for one of JPMorgan's most senior tech people.

In a post on LinkedIn, Constantin Gonciulea, one of JPMorgan's distinguished engineers, says he's evolved a new routine while working from home. "I have developed a productivity system for working from home, which allows doing more research on top of the day job, with a team that produces more output and higher quality than before," says Gonciulea, without disclosing exactly what the new system is - except that it entails working during "stay at home weekends."

Gonciulea says he used his additional time to work an improved version of 'Grover's algorithm' - a quantum algorithm that calculates with a high degree of probable accuracy which input generated a particular output from a black box function.

Gonciulea, who's worked for JPMorgan for 15 years and is also head of engineering and advanced computing, has also found the time to write an academic paper about his findings, which you can see here. Briefly, he says his innovation leads to a performance improvement because it removes, "X gates from the inversion-by-the-mean step in the standard Grover iterate that is used in search, amplitude estimation, counting, and other quantum algorithms that offer a quadratic speedup over the classical counterparts."

The new algorithm can run on quantum computers. Grover is working with Marco Pistoia, whom JPMorgan hired from IBM as head of applied research and enginering in January. The implicaton is that, thanks to lockdown, the bank has come one step further to making the use of quantum computing a reality.

Photo by Dan Meyers on Unsplash