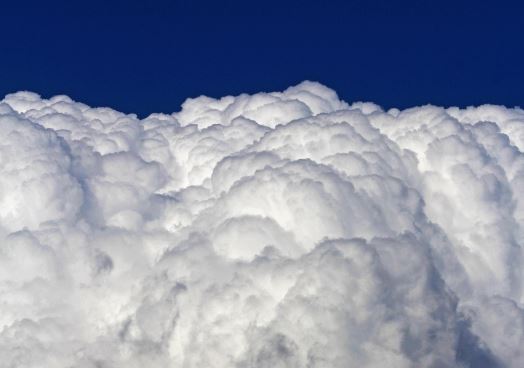 Citi has poached one of Goldman Sachs most senior technologists to be a managing director of its cloud computing platform.

Moe Matar joined Citi in New York last month according to his LinkedIn profile. Matar previously spent over 13 years at Goldman Sachs, where he was latterly head of cloud development and chief technology officer for the high profile cards business at Marcus, Goldman's retail bank. Matar, who had been at Goldman since 2007, was promoted to managing director last year but seems to have left all the same.

His arrival at Citi comes as banks are increasingly moving functions onto the public cloud. Citi has had a longstanding relationship with IBM, but Yolande Piazza, the former head of Citi's innovation labs joined Google Cloud as head of North American financial services sales and customer engineering teams in June, and will be keen to sell to her old employer. Matar, meanwhile, will have used Amazon Web Services (AWS) during his time at Goldman Sachs.

Citi already has various cloud specialists. Singapore-based Sanjeev Mehra has worked at the bank for three decades and is head of platforms and innovation.

Goldman Sachs has also been building its bench of cloud talent: in July it recruited Rob Cochran as a managing director in New York. Cochran was previously a senior product manager at AWS.

eFinancialCareers has a list of cloud engineering job vacancies you can apply for here.

Photo by Matias Caceres on Unsplash